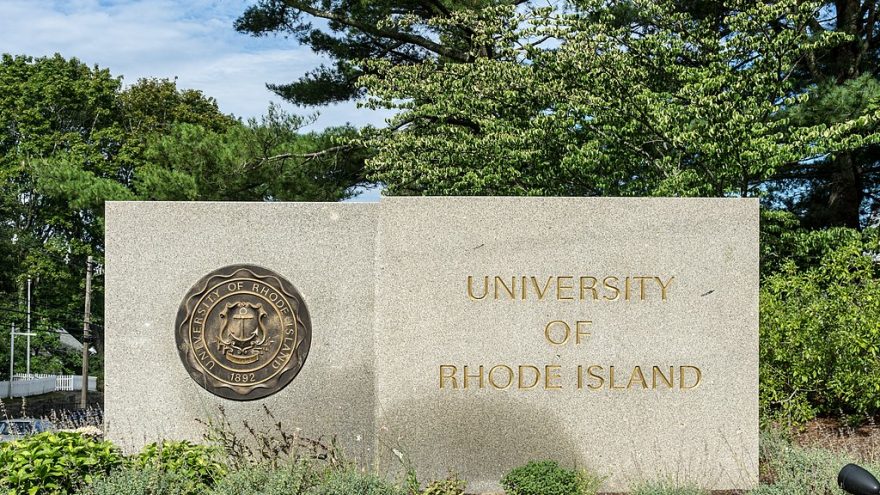 
University of Rhode Island professor Erik Loomis should have zero business being employed by a University in the United States. He has a history of preaching hatred for conservatives and calling for the murder of them.

Now, he’s gained attention for a blog post where he seems to defend the killing of Trump supporter, Jay Danielson, and is outraged at the death of Mihcael Reinoehl, the man who walked up and shot Danielson on the street in Portland.

Somehow, these twisted leftists have turned the murderer of Jay Danielson into a victim.

Whether you disagree with Michael Reinoehl's tactics, he deserved to be arrested and tried in court, not killed by a motley of federal law enforcement. This seems like a hit job, an extra judicial killing ordered by Trumpsters. When you get rid of the rule of law, you get fascism https://t.co/hAqstbGCxx

This is the kind of mental illness we are fighting today.

Loomis added to the comments section:

Loomis responded by saying, “He killed a fascist. I see nothing wrong with it, at least from a moral perspective.” He further added that “tactically, that’s a different story. But you could say the same thing about John Brown.”

As long as they label you a fascist, there is nothing wrong with them killing you. These are the people indoctrinating your kids at universities and colleges across the country.

We now have a whole country full of young Marxists who believe that anyone who doesn't agree with them is a fascist, and their teachers believe that fascists deserve to be killed.

Anyone guessing where this leads?

26 thoughts on “Professor: Nothing Wrong With Murder of Trump Supporter”