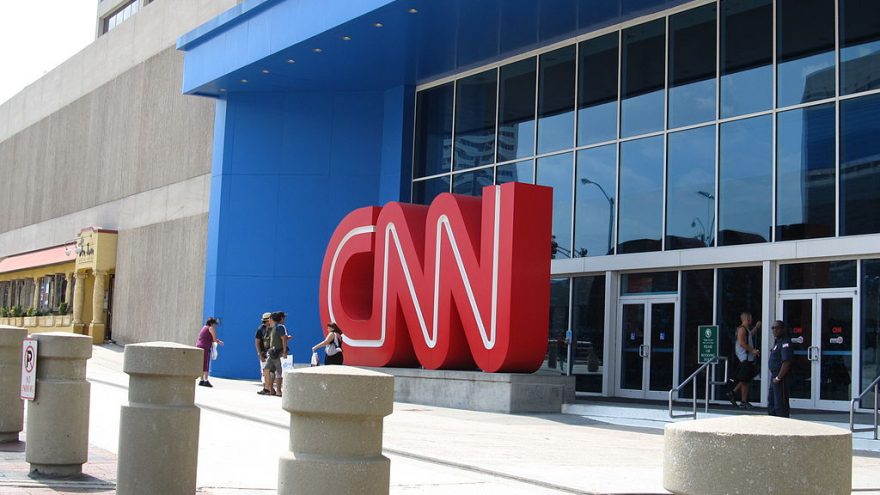 Gaige Grosskreutz was the 22 year-old man who was seen in multiple videos chasing down 17 year-old Kyle Rittenhouse with glock in his hand. In some videos, it looks clear that Gaige was about to put a bullet in Kyle’s head.

It looks like Kyle Rittenhouse was about to get a bullet in the head from a handgun from this angle. pic.twitter.com/8yyWKzcpa1

Kyle Rittenhoulse pulled the trigger and shot Gaige first, apparently blowing out part of his bicep.

Naturally, CNN sees it differently and so does Gaige.

"I never fired my gun," Grosskreutz said. "I was there to help people. Not hurt people."

“I was shot point blank with a .223 round from the shooter,” Grosskreutz said. “And I am now missing 90% of my bicep. This has not been easy emotionally, physically. I’m in constant pain, like excruciating pain that just doesn’t go away — both in my arm, in my heart.”

He may have never fired his gun but you don't get to point a gun at someone's head and not expect them to defend themselves. Rittenhouse shouldn't have had to wait and see if Grosskreutz was going to kill him first.

One of the first things I was taught as a kid, about responsible gun use, was don't point a gun at anything you're not willing to kill.

One aspect of this case that baffles me is that Gaige Grosskreutz is walking around, hailed as a hero by leftists, with no charges. He is on video chasing this kid down and pointing a gun at his head. Rittenhouse is facing 6 counts including multiple variations of intentional homicide.