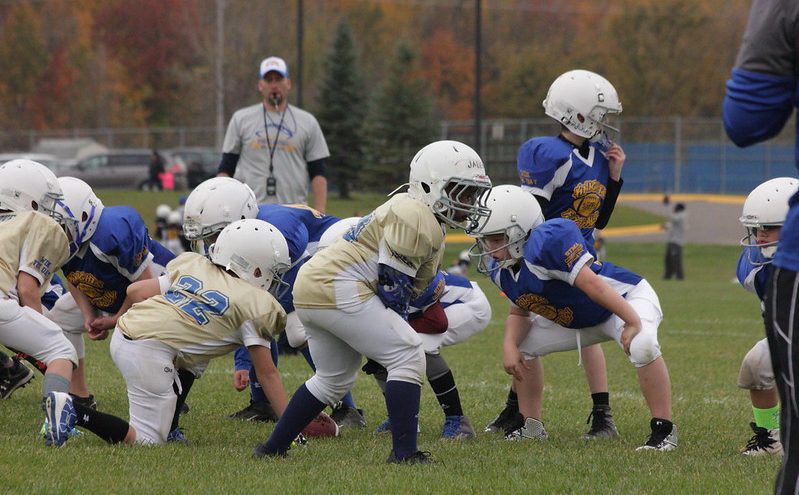 
An Ohio woman identified as Alecia Kitts was not wearing a mask while sitting in the stands at an outdoor football game when she was approached by a school security officer. The interaction quickly got out of hand.

Kitts refused to wear a mask and was sitting a distance away from others, except for what appears to be her kids. In the video, Kitts can be heard yelling “Don’t touch me”.

The woman was then tased by the officer and arrested.

Others in the crowd can be heard yelling in support of her.

The woman taking the video says, “This is over a mask. I don’t think he can arrest her for not wearing a mask. This is not a warning,” she says with a laugh.

Kitts had traveled to an away game and in Logan while her child went to Marietta Schools. The school did not seem to back her.

“I’m grateful that it didn’t happen in Marietta, but it saddens me that it was Marietta that caused it in Logan,” MCS Athletic Director Cody Venderlic told The Marietta Times. “As athletic directors, we’ve talked about this too and the biggest challenge about dealing with visiting fans is people behave much better at home than when they’re on the road.”

The Ohio Star confirmed that Kitts has asthma and that's why she couldn't wear a mask. This, a specific medical condition, is one of the exceptions.

The video is infuriating. Is this still America?

37 thoughts on “Woman Tased, Arrested for Not Wearing Mask at Football Game”