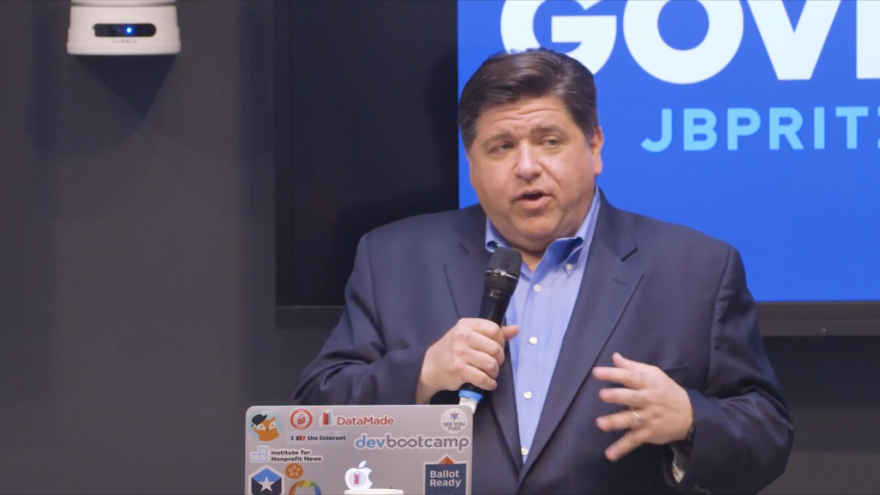 
Kyle Rittenhouse, the 17 year old who was arrested after a shooting incident in Kenosha, WI, made his first video appearance in court on Friday. He did not speak other than “Good morning, your honor”.

His attorney, John Pierce, explained that he intends to fight extradition.

The defense asked for 30 days to prepare a writ of habeas corpus.

“There is, as you probably know, there’s an immense amount of video evidence and we really do need to be able to review that along with our client,”

Illinois Governor J.B. Pritzker signed a warrant to extradite Rittenhouse back to Wisconsin where he'll be facing life in prison if he gets convicted of the two counts of first-degree intentional homicide and one count of attempted intentional homicide. He was also charged with recklessly endangering the safety of two other victims and possessing a weapon while under the age of 18.

Video evidence seems to show an entirely different story, though, and many feel that Rittenhouse is being used as a political pawn to keep conservatives from fighting back against the violent riots across the country.