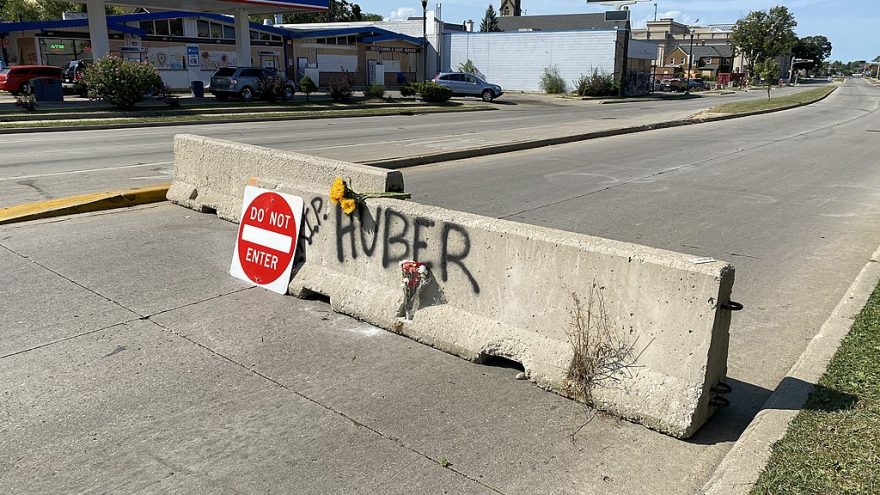 
Joseph Rosenbaum, who was shot dead by Rittenhouse in Kenosha, was just released from a mental hospital on the same day following a suicide attempt, according to the Washington Post.

Joseph Rosenbaum — depressed, homeless and alone — didn’t belong to either side. He had spent most of his adult life in prison for sexual conduct with children when he was 18 and struggled with bipolar disorder. That day, Aug. 25, Rosenbaum was discharged from a Milwaukee hospital following his second suicide attempt in as many months and dumped on the streets of Kenosha.

This story just gets worse with each bit of new information that comes out.

Rosenbaum's mental situation seems to suggest he may have had 'nothing to lose' on that fateful night after he had just attempted suicide.

Rosenbaum, a man with a violent and sickening criminal record, seems to have had little to nothing to lose, and apparently had been trying to kill himself just days earlier. Repeatedly assaulting a man with a rifle- while urging him to shoot you- is arguably a suicide attempt in its own right. He instigated this tragedy, not Rittenhouse.

The altercation left Rosenbaum, 36, and Anthony Huber, 26, dead. A third victim, Gaige Grosskreutz, 26, was shot in the biceps but survived.