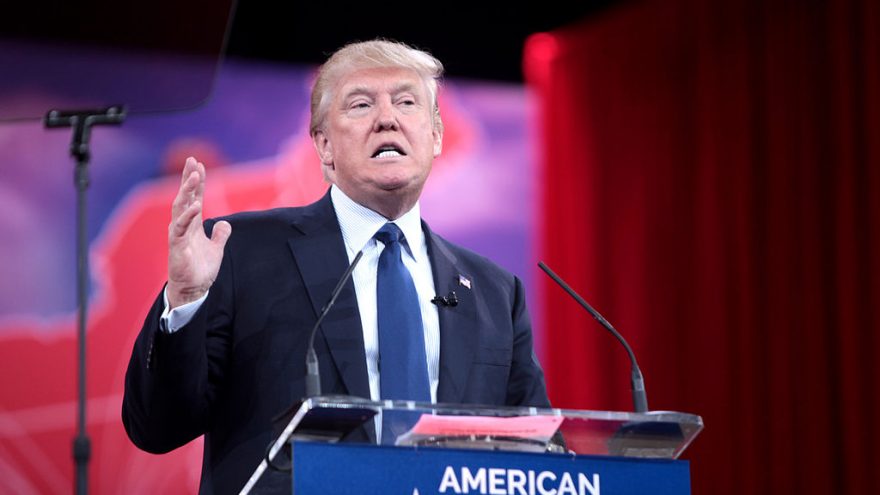 
President Trump has consistently warned citizens of the U.S.A. that Democrats want to ‘obliterate’ the second amendment. He was mocked and chastised at first, but Democrats have come completely out of the closet to confirm what he’s been saying.

Joe Biden and Kamala Harris are well known, at this point, to be enemies of the 2nd Amendment and Virginia’s Ralph Northam is every bit as bad, just less powerful regarding the rest of the country.

President Trump’s pick for the Supreme Court looks to be a solid supporter and defender of the Constitution. That’s likely why Democrats are fuming at the movement to confirm Amy Coney Barrett.

The President doubled down on his defense of the Second Amendment, in a tweet to Virginia voters.

Virginia Governor Ralph Northam signed a bill instituting 'Red Flag' laws among a basket of other gun control laws back in April.

They're not hiding it anymore. They're coming for our 2nd Amendment rights and, if that happens, it won't likely stop there.