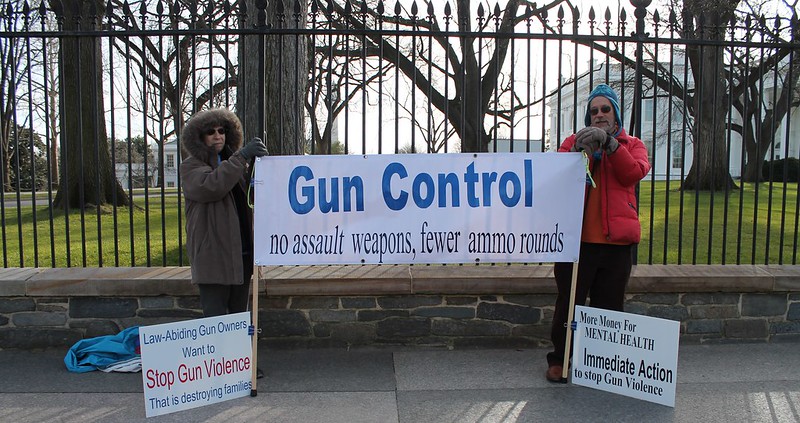 
A new ‘pro-gun organization’ has popped up just in time for the November elections, according to Ammoland, and aims to take some of the wind out of the NRA sails.

The group was created by the Giffords gun control group and is named Gun Owners for Safety.

Their explanation for the movement tells the story.

and according to The Hill, “It seeks to offer gun owners an alternative to the NRA, which remains stringently opposed to most anti-gun violence proposals.”

It has chapters that have suddenly appeared in swing states.

By no small coincidence, it already reportedly has chapters in key swing states, including Texas, Colorado and Minnesota, and claims to be building chapters in Michigan, Virginia, Ohio, North Carolina and Pennsylvania. They also “plan on building out chapters in Nevada, Vermont, Oregon, South Carolina, and Wisconsin.”

For too long, gun laws in our country have made it too easy to get a gun without a rigorous background check.

There's really nothing about this group that seems to represents gun owners, other than the name.
It looks more like their aim is to take funding away from the NRA and direct it toward gun control legislation.
When you sign up to comment you'll also receive our regular newsletter. You can find more about how we use your information here.