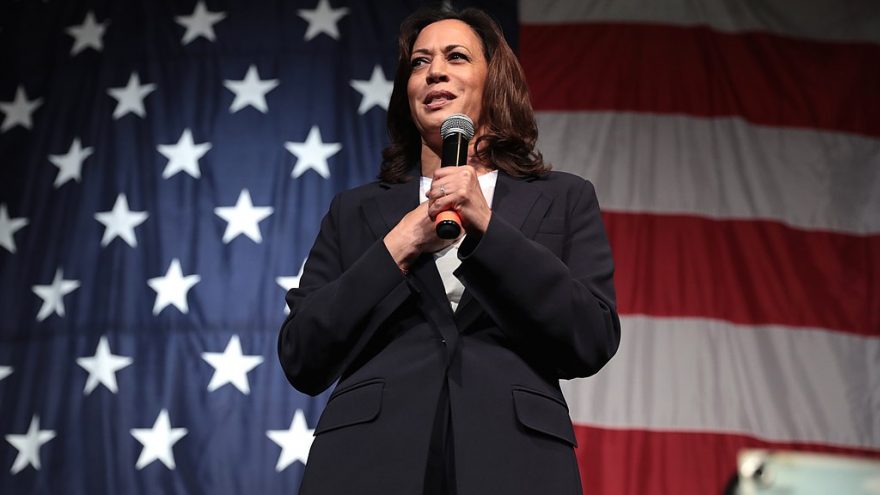 
Kamala Harris may be much worse than Biden on gun control, and that’s really hard to do.

In a townhall event last year, Harris told CNN that she would give Congress 100 days to pass real gun control legislation before she would take it into her own hands.

“Upon being elected, I will give the United States Congress 100 days to get their act together and have the courage to pass reasonable gun safety laws. And if they fail to do it, then I will take executive action,”

Many have speculated that, given Biden's mental state, Kamala Harris will be acting as President instead of Biden.

With the Democrats pursuing a new 25th Amendment commission, some have also speculated that it may not be just for Trump but would also be used to remove Biden from the helms if he wins, putting Kamala in charge.

Sounds crazy but, after this year, not much would surprise me.