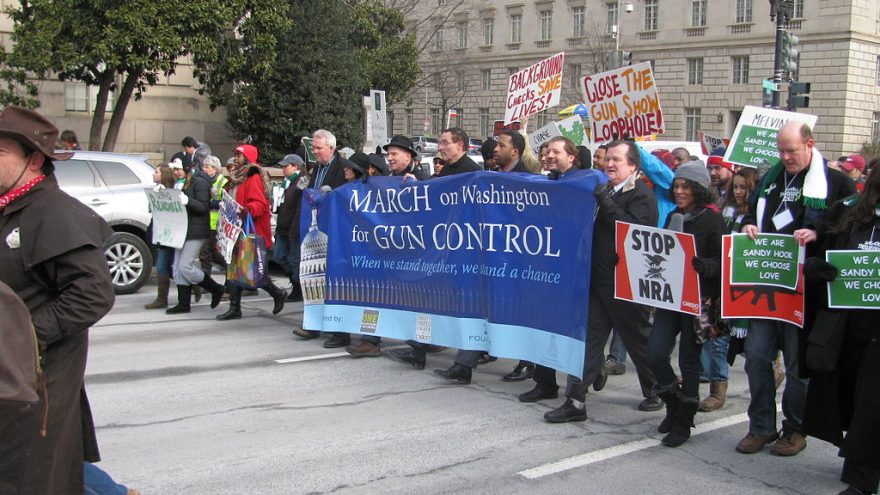 
With the likelihood that Amy Coney Barrett gets confirmed in the U.S. Senate next week, anti-gun groups have a lot on their plate.

Some anti-gun groups are targeting a judge in San Diego, CA.

According to the San Diego Union-Tribune, Judge Benitez, a 2004 George W. Bush appointee now on senior status, is presiding over a case challenging “several laws regulating and defining assault weapons in the state” of California. He can do this because of a rule that allows federal judges to take “related” cases. In this case, Benitez has handled other gun cases and anti-gunners haven’t like the outcome.

They cry foul when they don’t get a liberal activist judge.

But, as Ammoland points out, they weren't crying foul when the same "related cases" principal was applied to gun-related cases in New York.

That's because it was Judge Jack B. Weinstein and he consistently ruled in favor of the anti-gun lobby.

Dave Workman says you can expect that, if Judge Benitez rules in favor of the 2nd Amendment, this current challenge will be elevated to the Ninth Circuit, and possibly more.

If Judge Benitez again rules in favor of the right to keep and bear arms, expect the state to appeal to the Ninth Circuit Court of Appeals in San Francisco, and if his ruling is upheld by a three-judge panel, expect someone to demand an en banc hearing before a full panel.

When the far left tries to guilt you about an 'imbalance' on the country's high court, remember that they would feel no such guilt if it were in their favor.