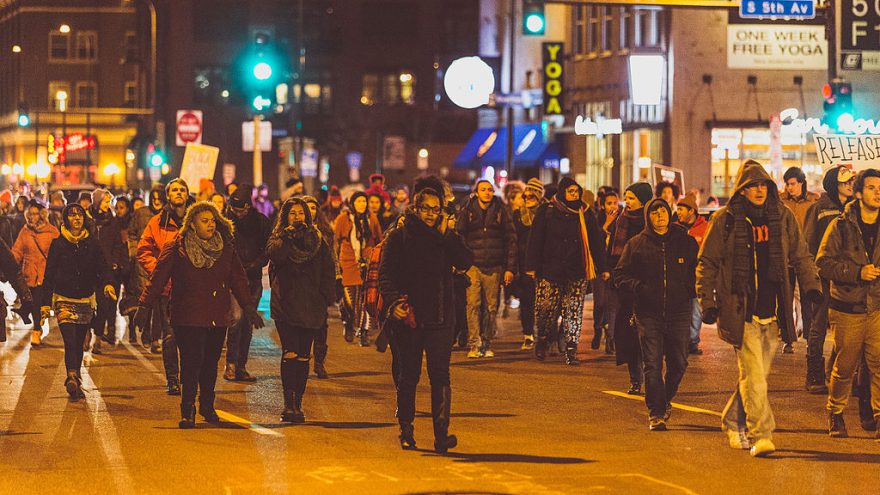 
27-year-old Walter Wallace Jr., a black man in Philadelphia, was shot and killed by police after he chased them with a knife.

The shooting was captured on cell phone video by a witness and showed how the incident progressed.

91 people were arrested and 30 police officers were injured, including one officer who was “intentionally” run over by a pickup truck.

Hundreds of people took to the streets claiming this was simply another example of police shooting a black man.

However, the video shows that the shooting looks to be justified as Wallace repeatedly ignored officers' instructions to drop the knife and kept chasing them around even as they backed away.

The 'protesters' were throwing objects, including bricks, at the officers according to some witnesses. They also lit one PPD vehicle on fire while damaging 8.

Apparently, some feel the shooting was an example of racism instead of self-defense.

Samantha Melamed, a reporter for the Philadelphia Inquirer, posted an image of a man holding a toddler while facing a police officer. She tweeted that the man told his 3-year-old son, “This is what racism looks like. Take a look.”