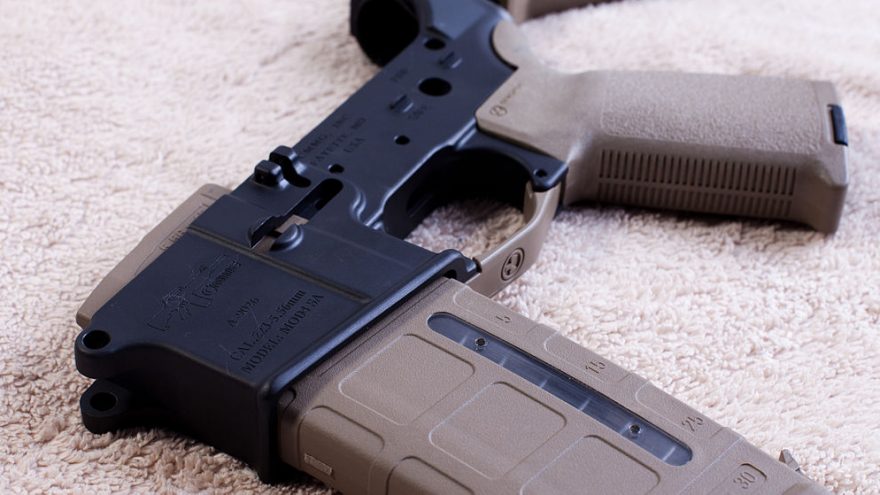 
A recent change of interpretation within the ATF could drastically change the classification of a rifle versus a pistol based on rifle sights and the use of 5.56 ammunition.

Importing firearms is subject to the National Firearms Act that meets the standard the ATF has set for firearms determined to be used for sporting purposes.

The ATF currently uses a 'points' system to determine if a handgun meets the sporting purpose requirement. However, it's not so straight forward for rifles.

However, when it comes to rifles, there is no current ATF procedure or test for a firearm that fails to fit the definition of a handgun, rifle, or shotgun. Thusly the ATF has always determined that these firearms are not importable. Up until recently, the ATF had remained largely silent in regards to the length and weight of handguns in regards to determining “sporting” status. Recent classification letters issued within the last couple of months, however, indicate that they have shifted their position to reinterpret what constitutes a handgun by saying that if a submitted firearm is “too long” or “too heavy” then it fails to meet the definition of a handgun under The Gun Control Act as it is “not designed to be held and fired by the use of a single hand.”

This subjective approach to classification of rifle versus handgun is concerning many gun owners who already own AR-15s and other semi-automatic sporting rifles or pistols.

For example, there is an HK91 pistol submission that is less than 8 pounds with an 8-3/4″ barrel and an overall length of 21-3/4 inches – sounds like a pistol under the currently established definition we’re all familiar with. However, this particular firearm submission was deemed “not a handgun” by the Firearms and Ammunition Technology Division (FATD) of the ATF. Wiley goes on to list a few “objective design features” the ATF has been using in its new letters to determine if a firearm falls within the handgun category”

The use of rifle sights, rifle caliber ammunition, barrel length, and heavy weight of the firearm are a few metrics used to make this determination. But, as The Firearms Blog points out, there are still some objective interpretations that leave the door open for further changes in classification of these firearms.

For example, how do they determine rifle barrel length and what exactly is rifle caliber ammunition?

Is a firearm that utilizes 5.56 caliber ammunition going to now be considered 'rifle ammunition'? That could certainly put many gun owners in a precarious situation.

The ATF has long been lacking in trust from gun owners and the recent inclinations to further change the classification of rifles and pistols won't help its standing in the eyes of those firearms owners.