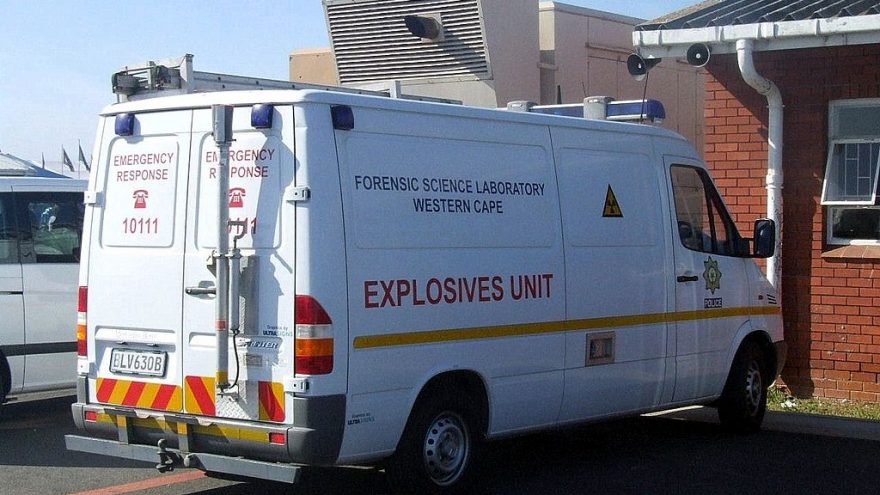 
Philly Police found a van loaded with explosives and other equipment on Wednesday night in Logan Circle.

Philadelphia has become the latest home to violent riots and destruction after the shooting of Walter Wallace Jr.

These protests are not random. They are well funded and equipped.

Dan Cuellar tweeted from the scene.

In addition to the explosives and violent protests, many businesses in Philly that were just recovering from the COVID lockdowns have been destroyed and looted.

City officials said at least 200 businesses, many of them already struggling in the midst of the pandemic, were the targets of massive looting across the city. To assist police, an undetermined number of Pennsylvania National Guard troops will soon be arriving in the city.