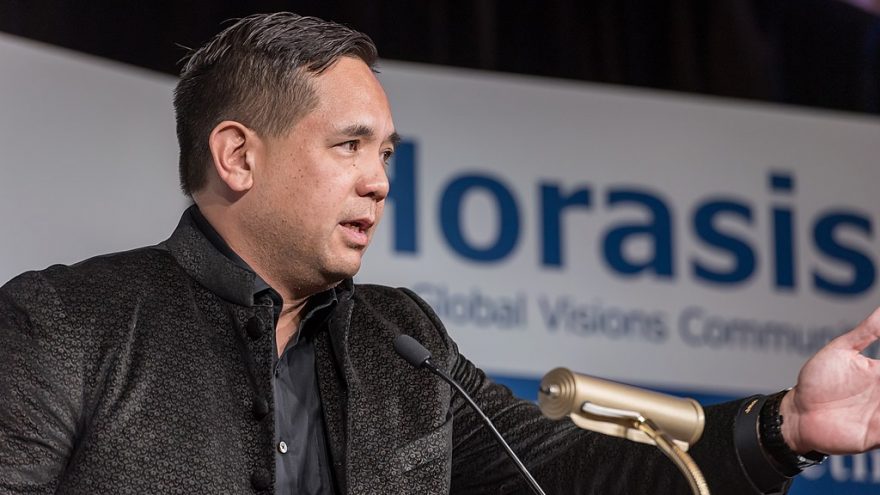 
On Friday, Utah Attorney General announced that he is taking personal leave to help the Trump campaign fight the upcoming legal battles in court.

Despite months of predictions about a “blue wave,” @GOP kept the Senate & expanded seats in the House. Biden & his allies know @POTUS will win if only verified, #legal votes are counted. We are making sure that happens but looks like courts may have to decide that. #RuleOfLaw

Reyes will be working in other states, although not clear which one(s) but he says the election has been 'compromised'.

The Nevada GOP sent a criminal referral to Barr's DOJ alleging over 3,000 instances of voter fraud.

“Our lawyers just sent a criminal referral to AG Barr regarding at least 3,062 instances of voter fraud,” the Nevada GOP’s official account wrote on Twitter. “We expect that number to grow substantially. Thousands of individuals have been identified who appear to have violated the law by casting ballots after they moved from NV.”

The Trump campaign also says there are tens of thousands of people who voted in Nevada but don't live there anymore.

Ric Grenell feels confident that President Trump will be the clear winner if only legal votes are counted.