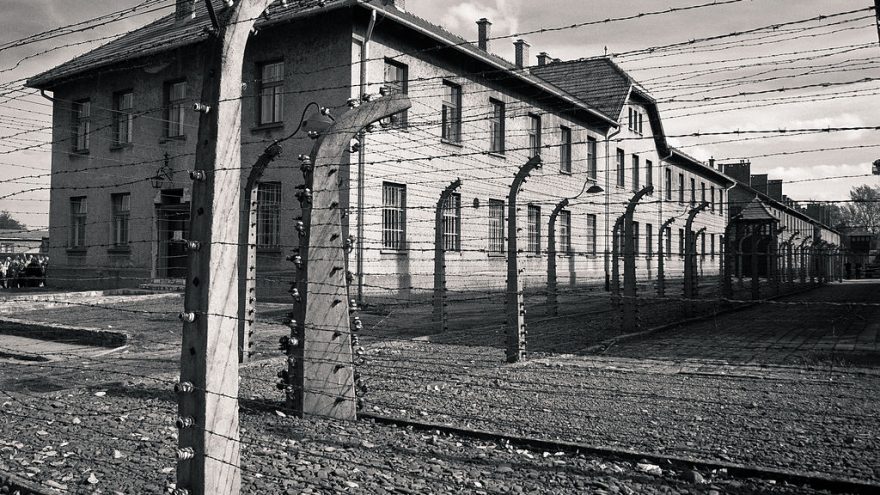 
When, throughout history, have we heard this kind of rhetoric before? What kind of countries compile lists of political opponents to ‘deal with them’ after an election?

We aren’t just talking about left wing citizens. We are talking about members of Congress bragging about having a list of Trump supporters that are ‘complicit in the future’ – whatever that means.

Is anyone archiving these Trump sycophants for when they try to downplay or deny their complicity in the future? I foresee decent probability of many deleted Tweets, writings, photos in the future

That’s not even the worst of them.

Here's Washington Post writer and MSNBC contributor saying that any Republican supporting President Trump in the investigation into voter fraud should not be allowed into a 'polite' society and be denied jobs.

Any R now promoting rejection of an election or calling to not to follow the will of voters or making baseless allegations of fraud should never serve in office, join a corporate board, find a faculty position or be accepted into "polite" society. We have a list.

"We have a list" seems to keep coming up.

These aren't empty threats, either.

The radical left actually started a project called The Trump Accountability Project to never forget those who helped Trump and ensure they're held accountable.

If you know anyone who supported Trump, please add their names to our database.

They will be dealt with in due course, once the appropriate legal framework can be put in place.https://t.co/4Yd0GMfkbc

If the left gets away with "the steal", things could become very violent in very short order in the United States of America.

Are you starting to remember, now, where you've seen this before in our world's history?

24 thoughts on “The Left Begins Compiling Lists of Trump Supporters.. ‘They’ll be Dealt With’”