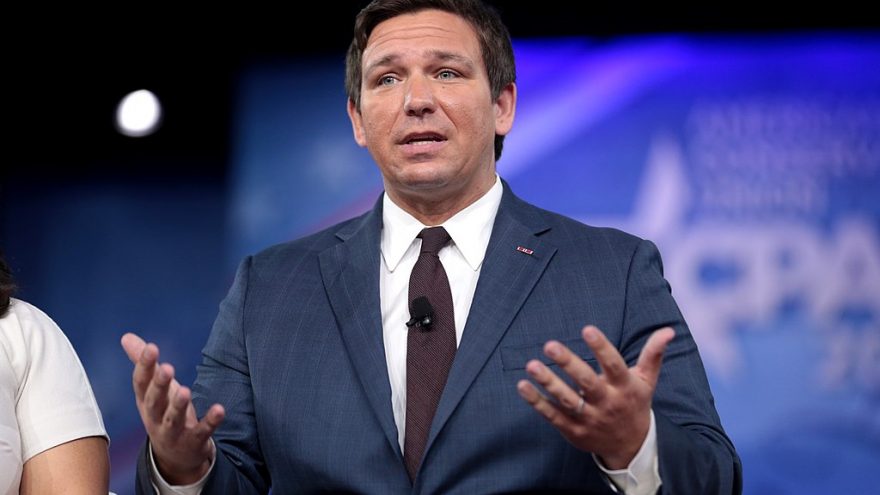 
Florida Governor, Ron DeSantis, has drafted new legislation that will expand on the “Stand Your Ground” law in the state.

The bill would allow for armed citizens to defend themselves with force against a violent mob and looters.

The Miami Herald reports that the “proposal would expand the list of ‘forcible felonies’ under Florida’s self-defense law to justify the use of force against people who engage in criminal mischief that results in the ‘interruption or impairment’ of a business, and looting, which the draft defines as a burglary within 500 feet of a ‘violent or disorderly assembly.’”

The bill would also enhance penalties for criminals involved in violent riots and looting.

Currently, Florida's Stand Your Ground law does not contain the duty to retreat prior to using force to defend oneself, according to the Miami Herald report.

“In 2017, Florida lawmakers changed the law, forcing prosecutors to shoulder the burden of disproving a defendant’s claims of self-defense,” the paper added. “Prosecutors must prove by ‘clear and convincing’ evidence that someone was not acting in self-defense.”

Democrats are calling this bill an "incitement to violence" after we've witnessed an entire summer of violent riots and looting.

“It allows for vigilantes to justify their actions,” Denise Georges, a former Miami-Dade County prosecutor, told the Herald. “It also allows for death to be the punishment for a property crime — and that is cruel and unusual punishment. We cannot live in a lawless society where taking a life is done so casually and recklessly.”

However, a new law won't necessarily solve the problem as one of the main concerns among conservatives seems to be the selective enforcement of current laws already on the books.

Perhaps you could ask the Kyle Rittenhouse attorneys.