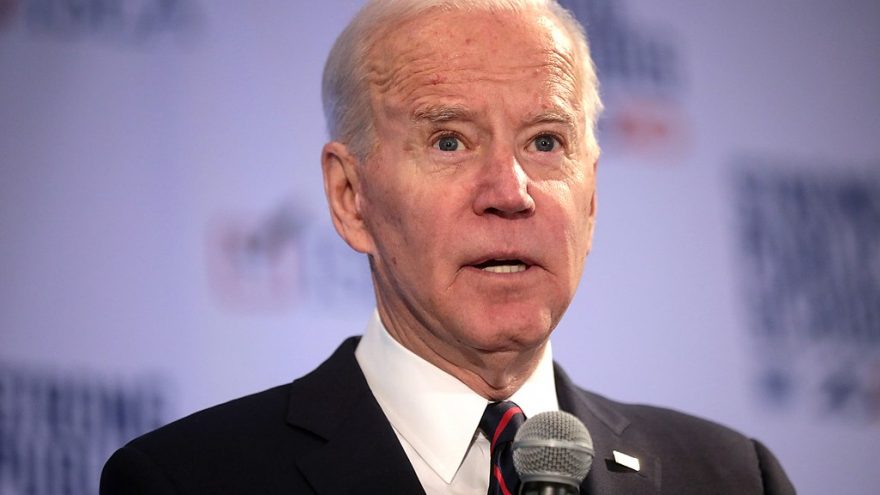 
The Trump campaign picked up a win in a Pennsylvania court on Thursday when Judge Mary Hannah Leavitt ordered that Pennsylvania Secretary of State did not have the authority to extend the deadline, for providing proof of identification, to six days after the ballot deadline.

“[T]he Court concludes that Respondent Kathy Boockvar, in her official capacity as Secretary of the Commonwealth, lacked statutory authority to issue the November 1, 2020, guidance to Respondents County Boards of Elections insofar as that guidance purported to change the deadline … for certain electors to verify proof of identification,” Judge Mary Hannah Leavitt said in a court order.

The Pennsylvania Supreme Court ruled that mail-in ballots could be accepted three days after election day, November 3rd. PA Secretary of State, Kathy Bookckvar, then extended the identification deadline another three days in a decision issued just two days before the election.

This decision by Judge Mary Hannah Leavitt says that Boockvar did not have the authority to extend that deadline.

Those ballots received between November 10-12 were ordered to be segregated and now have been effectively 'tossed out'.

This signals a win for the Trump campaign, but they aren't done yet.

This is one of several legal challenges the Trump campaign is bringing in Pennsylvania. On Friday they are scheduled to have a hearing over thousands of ballots that they claim were improperly counted despite lacking required information.

One America News's Jack Posobiec says this ruling sets a strong precedent for whether the Pennsylvania Supreme Court had the power to extend the deadline.

Today’s PA court ruling is significant not because of the amount of ballots it affects but because it sets the legal precedent that PA’s Secretary of State did not have statutory authority to override election law. Neither did PA Supreme Court. Only legislature.

Hold on to your hats.

3 thoughts on “PA Judge: Ballots Previously Set Aside Should Not Be Counted”