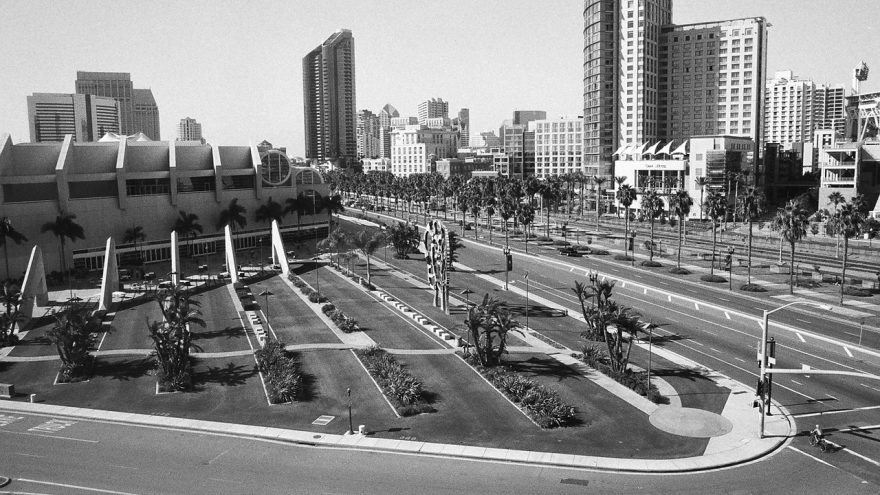 
As the idea of a Biden/Harris ticket becomes a little more real, talk is spreading amongst his advisors of a new COVID lockdown. He’s not POTUS yet, regardless of what the media says. However, it’s very possible and some would say even likely that he becomes President of the United States.

Biden’s COVID advisor, Dr. Osterholm, says another lockdown would be good for controlling the virus as well as the economy, but it has to be strict.

“To be effective, the lockdown has to be as comprehensive and strict as possible.”

But how is that going to go over with the American public if a second lockdown is ordered by a new President Biden administration?

After the first lockdown was announced gun sales started to soar, and they haven't looked back. As the lockdown started easing, riots started popping up all over the country and that added fuel to the fire of gun purchases.

What would a second lockdown bring? Nobody knew anything about the virus when the first one was announced, but there are many more skeptical people now than there were then.

Mississippi Governor Tate Reeves says his state won't be participating if a national lockdown is ordered.

"This notion that one of his advisers has said that all we really need is a six-week national lockdown and we can slow down the spread of this virus is totally and completely beyond reasonableness,"...Reeves said

He won't likely be alone among governors. South Dakota Governor Kristi Noem never ordered a lockdown and said she wouldn't.

Is it even Constitutional?

"I don't believe there is any constitutional or statutory authority for any president to shut down Mississippi's economy," Reeves said. "We will certainly fight that if it becomes necessary."

Whether a lockdown is Constitutional is one concern. Whether people will abide is another.

I highly doubt it now that there is more information available and we saw the physical, emotional, and economic effects of the last one.

This means things could become very violent with a people's uprising. With gun sales setting record after record this year, I'm not so sure ordering a national lockdown is going to end peacefully. Even if they say there's a new strain.

Let's hope we don't have to find out.

One thought on “Will Americans Abide by Another Lockdown?”