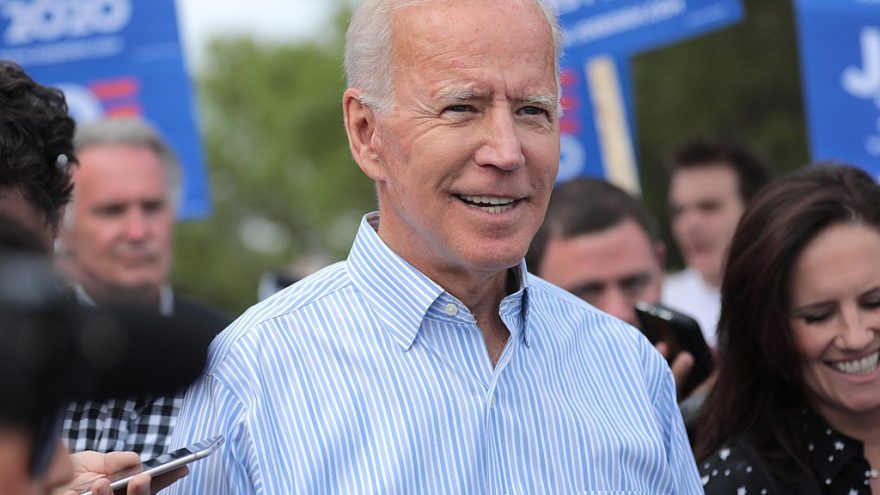 
As we’ve previously reported, the ATF has been changing its tune on the AR-15 pistols as they recently changed the classification of the popular “Honey Badger” made by Q, LLC and put it under subject to the National Firearms Act.

A new report says the ATF is already in communication with the Biden team regarding short barrel rifles and pistol braces.

But Biden is claiming victory in the November 3 election and acting ATF director Regina Lombardi and associate deputy director Marvin Richardson allegedly used a November 10, 2020, conference call to reveal that Biden’s people had already reached out to them to find out their “top priorities.” The NRA-ILA  points to an Ammoland.com report claiming “Lombardi told those on the call that her priorities would be pistol braces and 80% lower receivers.”

The NRA-ILA says there are already about 4 million of these firearms in the hands of legal gun owners right now.

If the report is true, and Joe Biden takes office in January, this could mean the legal owners of firearms with pistol braces could then become subject to the NFA and be required to get fingerprinted, go through a FBI background check, and pay the $200 tax, along with whatever else the Biden administration comes up with.

The Biden/Harris position on guns isn't a surprise to anyone who's paid attention to their careers and words. They'll likely aim to make good on those promises, and more.