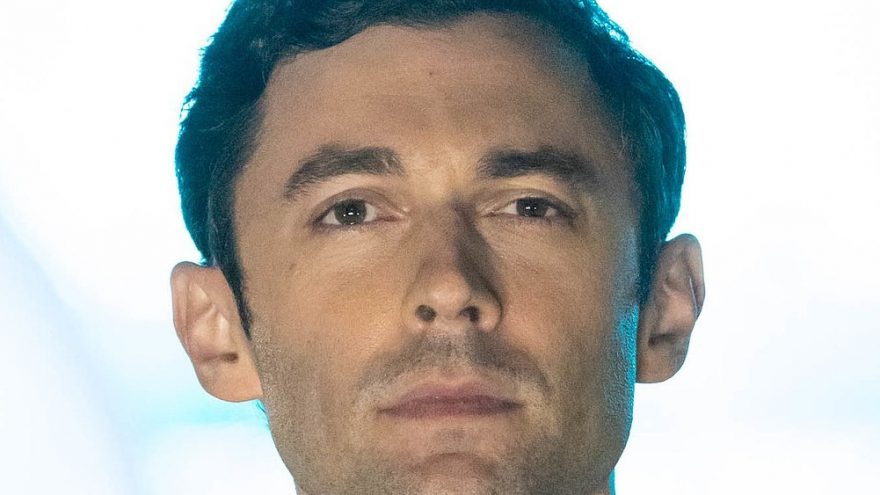 
Georgia Democrat Senate candidate John Osoff is running ads saying he will defend your second amendment rights, if elected to Senate in the January runoff.

If true, it would be strange to be pro-Second Amendment and have the endorsement of the Bloomberg Group, Everytown.

In truth, Ossoff’s support for unconstitutional gun control, including a ban on commonly-owned semi-automatic firearms like the AR-15, has gotten him the endorsement of billionaire Michael Bloomberg’s anti-gun group Everytown for Gun Safety.

It seems he could be battling dual personalities.

His own website tells two different stories on the same issue.

I support the Second Amendment and I respect the overwhelming majority of gun owners who recognize that guns aren’t toys; they are lethal and dangerous tools.

and then just a couple of lines later:

I support a ban on the sale of semi-automatic rifles (“assault weapons”) and high-capacity magazines to the general public.

The NRA-ILA spells the 'assault weapons' argument out for him.

Banning commonly-owned semi-automatic firearms is unconstitutional. In the landmark Second Amendment decision in District of Columbia v. Heller, the U.S. Supreme Court made clear that the Second Amendment protects ownership of firearms “in common use at the time” for “lawful purposes like self-defense.”

Given the millions of 'assault weapons' being commonly used today, I don't think his argument flies. Worse, though, is that he knows it but just hopes you're dumb enough to fall for it.

We've seen the will of politicians over the last few years and, especially, the last 8 months. The last thing we need to do is give these power-hungry politicians more regulatory power over our everyday lives.