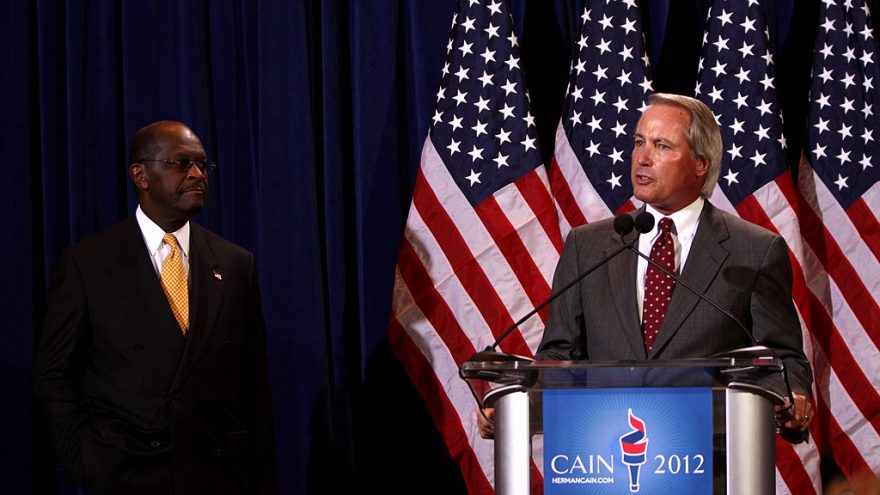 
Kyle Rittenhouse has been released from jail after posting a $2 million bail, today.

Rittenhouse is the 17 year old male who was involved in the altercation in Kenosha, WI that left two people dead after a shooting in which Kyle was chased down and attacked by a group of rioters.

Rittenhouse was arrested in Illinois and was being held there until Governor Pritzker signed off on an extradition order to transfer him to Wisconsin last month.

Attorney Lin Wood broke the news and thanked all the patriots who helped fund the Rittenhouse defense team.

KYLE RITTENHOUSE IS OUT OF JAIL.

Special thanks to Actor Ricky Schroder @rickyshroder1 & Mike Lindell @realMikeLindell for putting us over the top.

Thanks to ALL who helped this boy.