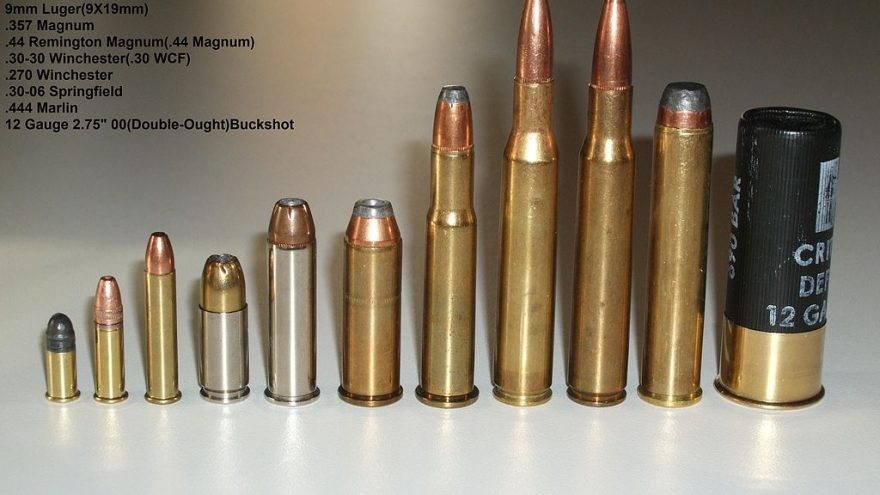 Florida Representative Dan Daley filed a “common sense” gun reform bill that would require background checks to be run on anyone purchasing ammunition.

Dubbed “Jaime’s Law” after Jamie Guttenberg, who lost her life in the Marjory Stoneman Douglas shooting in Florida in 2018, the bill is said to aim to keep ammunition out of the hands of those who intend to kill.

Today, I re-filed Jaime’s Law in honor of 14 year old Jaime Guttenberg, who tragically lost her life in the shooting at Marjory Stoneman Douglas.

Have any of you purchased a gun recently?

The numbers say you likely have. How long was your wait? Twenty plus day waits are not uncommon right now with gun purchases. If Daley gets his way, you could be seeing the same wait times, or more, for ammunition as well.

“With approximately 400,000,000 weapons already on the streets, we must make it harder for those who intend to kill to do so... We must close this ammunition loophole and this bill is a step in the right direction to do it... Jaime’s Law will help save lives immediately.”

The bill doesn't likely have a good chance of passing but, who knows, right now about anything could happen.

23 thoughts on “Florida Bill Would Require Background Checks for Ammunition”