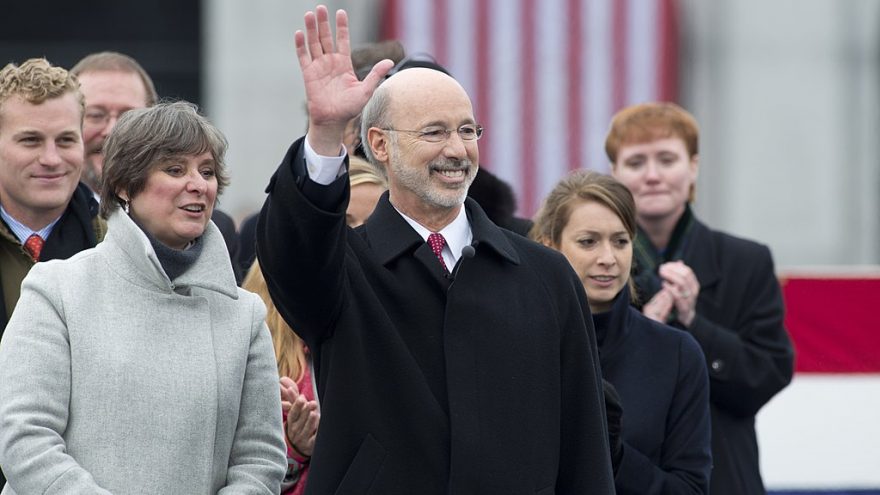 Two bills had passed through the General Assembly. One bill would have repealed the provision that states, “no person shall carry a firearm upon the public streets or upon any public property”.

The other bill would have prevented a governor or local government from closing down gun stores during an emergency.

Wolf has a history of trying to shutter gun stores and has taken many criticisms for his actions during the COVID-19 pandemic.

Earlier this year governor Wolf ordered gun stores to close and insisted they were not essential businesses. He then backtracked on his order after lawsuits from Second Amendment groups.

Wolf did, however, sign a couple dozen bills into law, including measures on organ donation, parole of violent offenders, recycling and broadband.

20 thoughts on “PA Gov. Wolf Says No to Firearms During Emergencies”