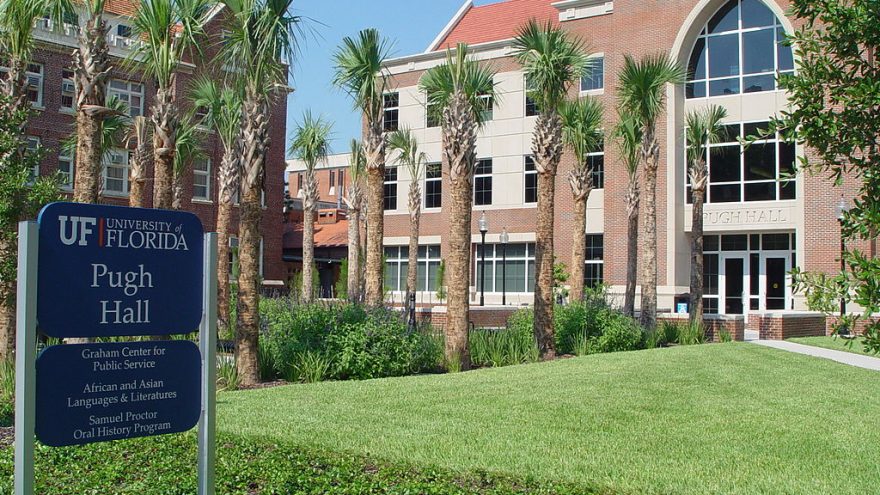 Florida is looking to join 10 other states in approving concealed carry on the state’s college and university campuses.

“The current prohibition of the concealed carry of a firearm makes campuses LESS safe and violates the spirit of the Second Amendment,” Sabatini tweeted.

Democrats have filed a bill to require background checks for simply buying ammunition, but it is said to likely fail the gauntlet of the state's legislature.

Democrats also argue that incidents such as the Marjory Stoneman Douglas shooting provide the need to restrict firearms even more.

Sabatini disagrees and provides an alternate course of action.

“How many mass shootings must we witness before we allow law-abiding citizens to defend themselves?” Sabatini posted on Facebook in 2019. “Why do we strip Florida citizens of their rights without a shred of evidence that doing so makes us safer?”