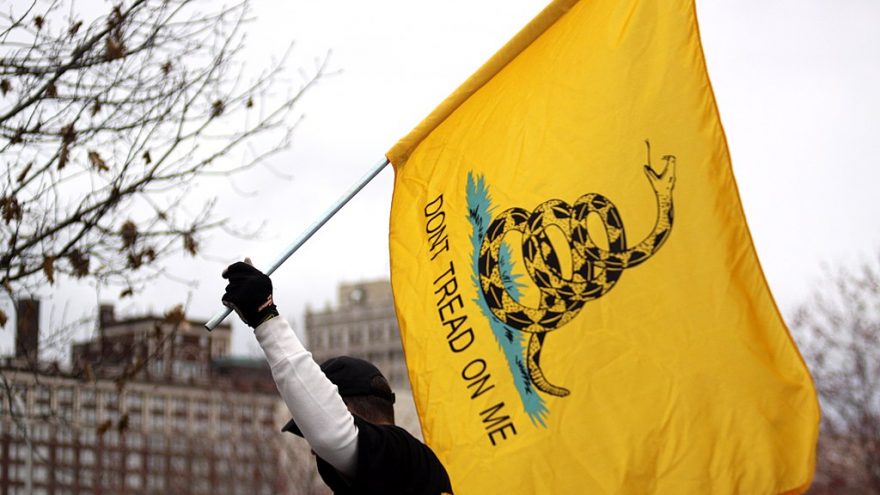 Texas House Bill 118 would make it a crime to transfer a firearm to another individual without first transferring the firearm to a registered FFL dealer and undergoing an FBI criminal background check.

The bill is sponsored by El Paso Democrat Lina Ortega.

Any private sale of a firearm that doesn't adhere to these requirements would be a Class B misdemeanor.

Lonestar Gun Rights says the missing word "OR" between clause 2A and B wasn't likely an accident, meaning even if it was a close relative you would still have to go the FFL dealer route before making a legal transfer.