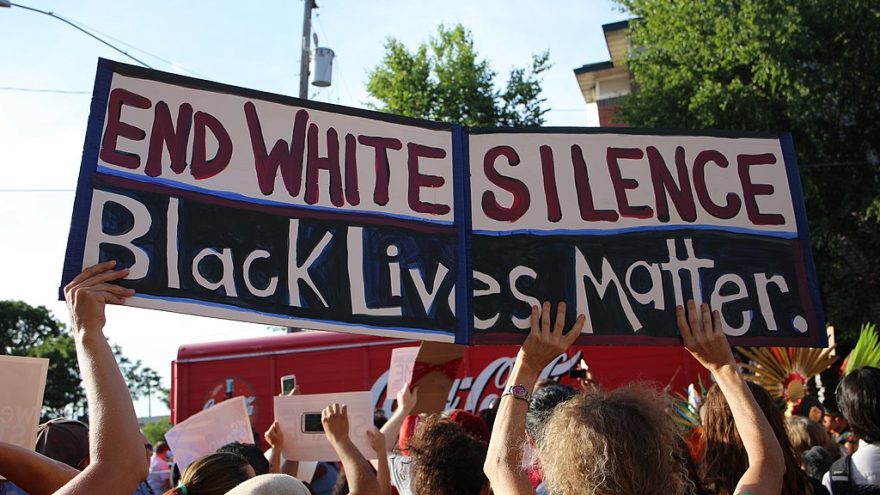 
St. Louis Circuit Attorney Kim Gardner has been dismissed as prosecutor from the McCloskey case, according to a report from local KMOV news station.

You may remember the McCloskeys as the St. Louis couple that was charged for standing outside their home with guns after BLM protesters allegedly knocked down the gate to their neighborhood and began protesting on their private property.

The couple also said that the BLM  protesters threatened to do ‘horrible’ things to Patricia McCloskey, the wife.

The McCloskeys filed a motion to remove Gardner after her campaign sent out fundraising emails mentioning the McCloskeys, exposing a bias.

In those emails, Gardner mentioned the criticisms of her office made by President Donald Trump and Governor Mike Parson, saying they were “fighting for the two who pointed guns at citizens during the Black Lives Matter protests.”

The couple stands charged with one count of unlawful use of a weapon, each, and a felony tampering with evidence charge. The protesters were cited for trespassing but those citations were not pursued further.

Missouri Governor Mike Parsons has said he will pardon the couple if they are indeed convicted.