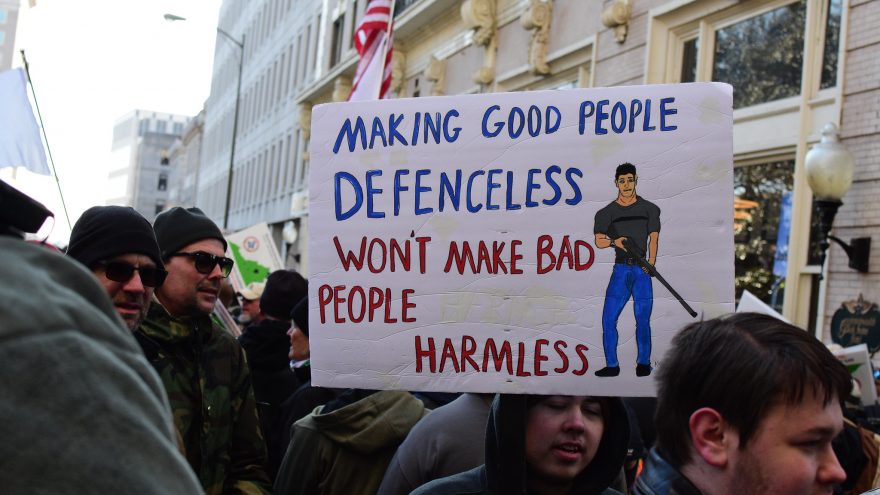 
This is not the Babylon Bee.

This is an elected State Representative in Irving, Texas.

Texas State Representative Terry Meza (D-Irving) filed House Bill 196 which would require a homeowner to retreat in defense of themselves or their property prior to using deadly force.

“I filed this bill because the castle doctrine as it currently exists emboldens people to take justice into their own hands,” she continued. “While theft is obviously wrong, we have laws to address that.”

Are people supposed to wait for the police to show up if someone breaks into their home?

Would that be the same police that the left has been calling, and passing bills, to defund?

Are you to assume that someone who broke into my your at 3 a.m. on a Tuesday morning is just there to steal something and not do any harm? Should you now have to wait for them to strike first, in your own home?

Aren't they the ones who took justice into their own hands by breaking into your home and taking something that you own but they think should belong to them?

What a dangerously stupid idea.

Let me be clear.

The Castle Doctrine will not be reduced.

Especially with the crazy “defund police” ideas, homeowners need to protect themselves now more than ever.