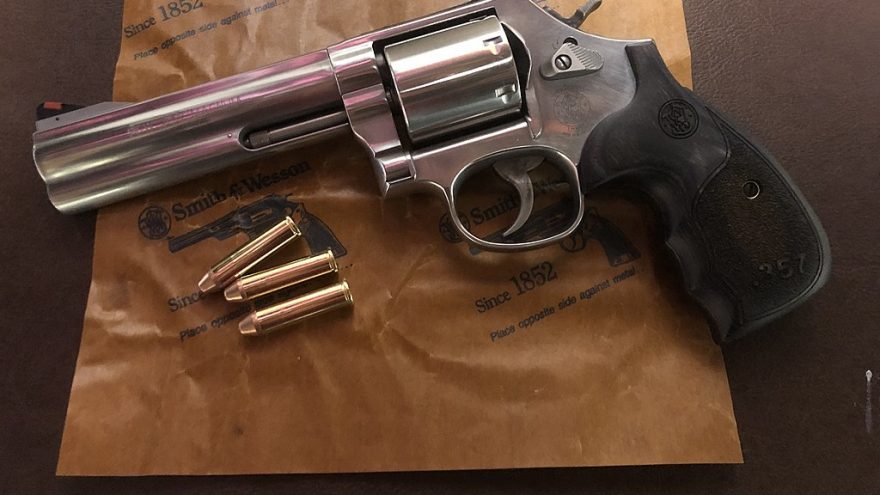 
The Attorney General for the state of New Jersey issued a subpoena to Smith & Wesson demanding to have a decade’s worth of advertising and sales records.

Smith & Wesson is fighting back.

Smith & Wesson filed a lawsuit, on Tuesday, accusing the state of violating their first amendment rights.

They're accusing the state of New Jersey of basically harassing and bullying them in order to suppress their lawful speech protecting the second amendment.

"The New Jersey Attorney General has taken a series of actions to suppress Smith & Wesson's speech, and with the intention of damaging Smith & Wesson both financially and reputationally," the complaint from the company said. "The most recent such action is the issuance of an administrative subpoena … on October 13, 2020 that allegedly seeks evidence of consumer fraud relating to advertising – but in reality, it seeks to suppress and punish lawful speech regarding gun ownership in order to advance an anti-Second Amendment agenda that the Attorney General publicly committed to pursue."

William Yeatman thinks Smith & Wesson has quite a fight on their hands, though.

"In this context, New Jersey has tremendous latitude to investigate," he said. "Nevertheless, there are limits, and AGs generally aren't allowed to go on fishing expeditions, especially when constitutional rights are possibly at play."