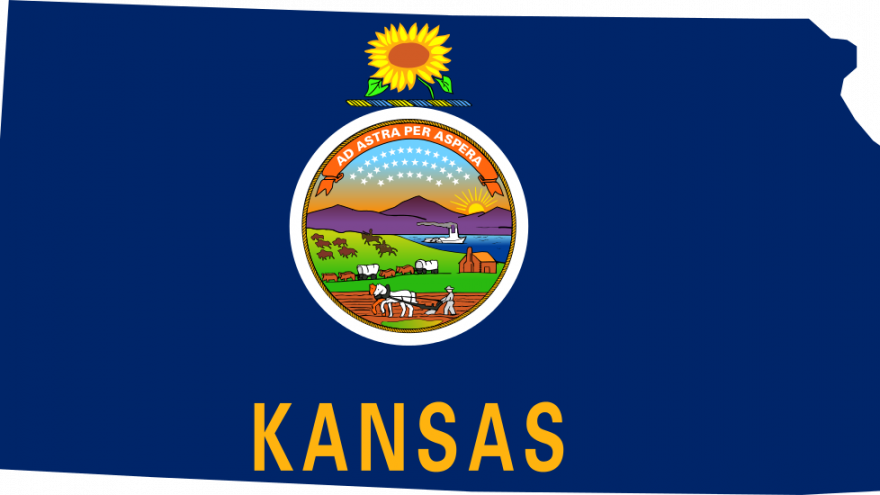 The Republican-led legislature passed the bill but was unable to garner a supermajority capable of overriding the governor’s veto in the House. And as you would expect, there was intense debate about the contents of the bill.

The Governor claimed to support Kansans gun rights, but said that “legislation that allows more guns on campus is neither safe nor effective.” She, of course, has little data to support this claim.

The Democratic talking point is that this would make the public less safe.

The Senate Minority leader, Dinah Sykes (D), worried that high school seniors would be able to carry a gun at parties which might include alcohol.

But the bill included more than just lowering the concealed carry age. The bill would also maintain reciprocity agreements with other states. This would allow Kansans to use their Concealed Carry Permits when they are traveling. And it would allow residents of other states to carry while in Kansas.

Kansas already allows anyone who can legally own a handgun to carry it openly or concealed without a permit. This policy, also called Constitutional Carry, would remain in effect for those over 21. The new bill would only give 18 year olds the opportunity to get their concealed carry permit.

Republican Attorney General Derek Schmidt came out in support of the bill and said he hopes “the Legislature will override this ill-advised veto when it returns in May.” AG Schmidt announced his campaign for the governorship recently which means this bill would probably be signed if the Legislature put it up for a vote during his potential term.

This veto came with a slew of other vetoes from the Governor including a bill involving banning biological males from competing in womens’ sports and a bill that would cut taxes across the state.

These vetoed bills and the concealed carry permit bill all have potential to be forced through when the Legislature meets in May.