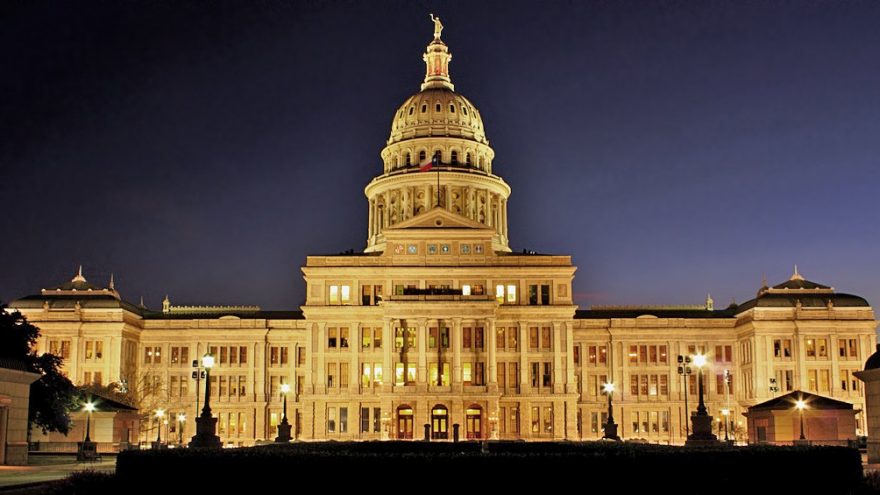 
On Wednesday, the Texas Senate passed a bill that would allow Texans to carry a handgun without a permit as long as they are legally allowed to possess the weapon, as reported by the Texas Tribune.

This policy, commonly called Constitutional Carry, is already a reality in many states across the nation including Kansas, Missouri, Idaho, Montana, and others.

The bill originated in the House and was originally initiated by Rep. Matt Schaefer, R-Tyler. It passed in the House after very heated debates and outcry from many Democratic members.

Many Democrats voiced concerns that this would reduce safety on the streets and lead to more shootings like the one in El Paso in 2019 (in reality, this bill gives more citizens the ability to defend themselves in a similar situation).

Despite these objections, the bill eventually won in a landslide vote of 84-56 and moved on to the Senate.

Many Senate Democrats complained that the bill would make it more difficult for law enforcement to do their jobs. This was debunked when the Sheriff’s Association of Texas signaled support for the bill, though they did suggest some minor changes to the bill.

One Senator made the case that this bill is a “huge departure from where we’ve been before.” That could be true if you only thought back a couple of decades. But if we take a historical perspective, this bill is a return to what the founding fathers originally intended in the 2nd Amendment.

Despite all of these objections, the bill passed with some amendments in a closer 18-13 vote on May 5th. Because the Senate passed the bill with amendments, it will go back to the House for final approval.

Republican lawmakers are optimistic about the bill’s reapproval in the House. And more than that, Texas Governor Greg Abbott has recently said that he would sign a permitless carry bill into law.

Only time will tell, but it looks like Texans will be one step closer to having their full 2nd Amendment rights restored in the next few weeks.