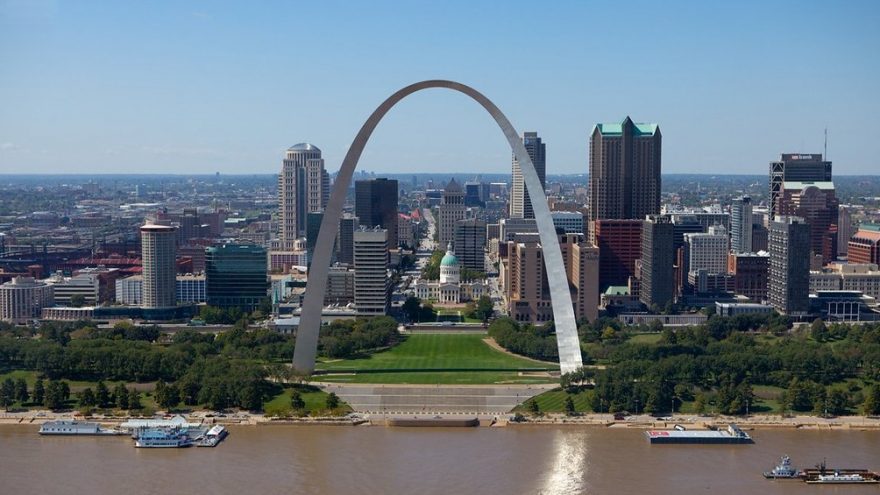 
A small county in southwestern Missouri made a bold move to protect the 2nd Amendment, reports Law Enforcement Today.

The Newton County Commissioners passed the Second Amendment Preservation Act which outlaws these things within the county:

It declares these “null and void and of no effect in this county.”

This is nothing more than securing the 2nd Amendment rights of Newton County residents and putting it on the county books.

But the County went further than that and actually gave some “teeth” to the ordinance.

Not only are these things illegal in the county, but it is illegal for federal agents to enforce federal gun laws within the county’s borders. And the ordinance gives the Sheriff the authority to arrest them if they try.

The act reads, “Any and all federal agents trying to enforce the regulations listed in Section (1) shall be subject to arrest by the Newton County Missouri Sheriff’s Department.”

The Second Amendment Preservation Act is signed by all three County Commissioners and the Sheriff.

The act comes as a breath of fresh air to many gun owners across America and has even prompted other US counties to put forward similar legislation.

In a FAQ section on the county website, the county reported that “many other counties from outside of Missouri have also been supportive and even asked for us to help them adopt similar ordinances.”

There may be some suspicion from gun owners that this kind of legislation is just chest-pounding from politicians without any actual willingness to follow through.

The county preemptively addressed this on their website by saying, “No, we believe it to be fully enforceable to the extent that we have given full authority to the Sheriff of Newton County MO to enforce it. It is important to note that the Sheriff of any county in Missouri has always had full authority to protect the law-abiding residents of their counties from any threats from anyone person or organization or administration” and “I am confident our sheriff would respond appropriately as would our prosecuting Attorney.”