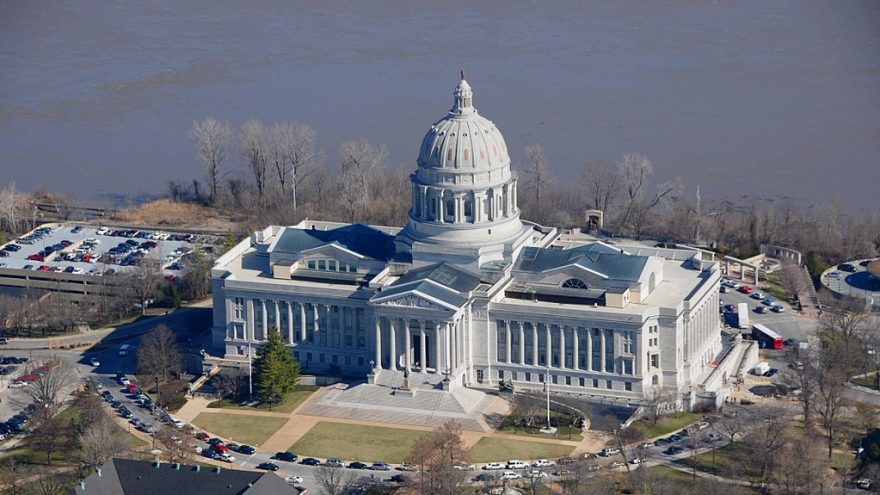 
HB85 in the Missouri Legislature supersedes federal firearms laws and protects 2nd Amendment rights in the Show Me State. The bill originated in the House of Representatives where it passed. Then it was slightly amended in the Senate, sent back to the House, and passed again in the House. The bill now heads to Governor Parson for its final approval.

HB85 is titled the “Second Amendment Preservation Act” and it lives up to its name.

The act explicitly declares any federal firearms laws null and void that do these 5 things:

1) “Any tax, levy, fee, or stamp imposed on firearms, firearm accessories, or ammunition not common to all other goods and services”

2) “Any registration or tracking of firearms, firearm accessories, or ammunition”

3) “Any registration or tracking of the ownership of firearms, firearm accessories, or ammunition”

4) “Any act forbidding the possession, ownership, use, or transfer of a firearm, firearm accessory, or ammunition by law-abiding citizens”

5) “Any act ordering the confiscation of firearms, firearm accessories, or ammunition from law-abiding citizens”

Yes, you read that right. This law would make Missouri a “sanctuary state” for the 2nd Amendment.

So how is this law enforced? The act requires a $50,000 penalty every time a law enforcement agency violates a person’s 2nd Amendment rights or assists federal agents in doing so. It also gives citizens the right to file suit against local governments who violate the act.

This bill closely resembles a bill passed by Newton County in southwest Missouri in early February. That bill actually gave the county the authority to arrest federal agents who are attempting to enforce federal firearms laws in the borders of the county.

The Second Amendment Preservation Act is currently headed to Republican Governor Mike Parson to be signed into law. If Parson’s track record is any indication, this bill has a good chance of being signed into law.

With recent “Constitutional Carry” bills passing in many other states, it may be a good time for a conservative push for similar sanctuary laws in other states. Only time will tell.