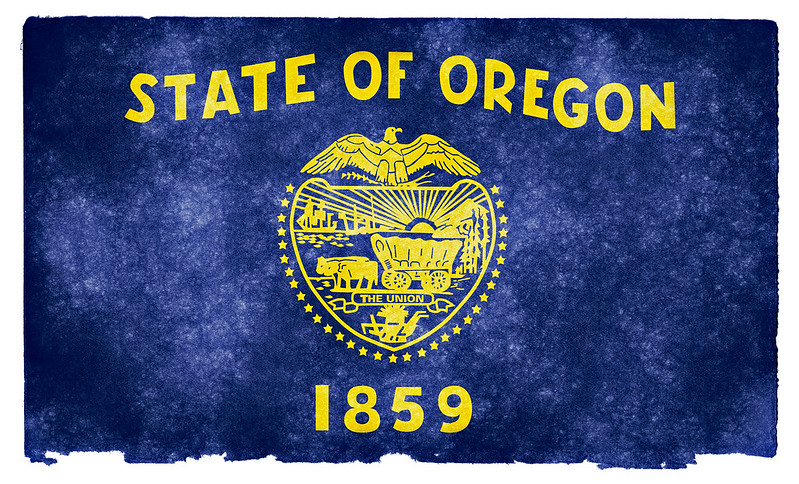 
In 2020, voters in rural Columbia County, Oregon voted “yes” on a new ordinance that would restrict county officials from enforcing unconstitutional gun laws—effectively creating a “Second Amendment Sanctuary.” Now, its validity will be tested in court, reports AP.

In 2019, a petition garnered enough signatures to put this question on the then-forthcoming ballot: “Should Columbia County officials be prevented from enforcing most state, federal, and local firearm regulations?”

The ordinance declares that any individual who engages in or supports any enforcement of unconstitutional firearms laws would be subject to a $2000 fine. Any corporation that does so would be on the line for $4000.

The ordinance does give an exemption when a felon is involved.

But because of an unusual provision in Oregon law, the ordinance is being reviewed by a judge before it goes into effect. Normally, an ordinance would go into effect without any judicial review, but in this case, the county decided to have the potential ordinance submitted to a judge for review.

This means that a judge will be able to rule on and potentially overturn the will of the people of Columbia County.

The specific question is whether or not the county can legally decline to enforce state laws. There is precedent that suggests counties are free from enforcing federal law if they choose not to, but this precedent does not cover state law.

County Counsel, Sarah Hanson, outlined what the court hearing will do: “This will allow the court to tell us whether the county can actually decline to enforce certain state laws, and it will tell us how to abide by the will of the voters to the extent that we can.”

Brad Pixley, sheriff of Columbia County, supports the measure and sees it as his responsibility to protect the citizen’s Second Amendment rights: “I look forward to the validation process so we can move forward with the will of the voters.”

At this point, the will of Columbia County is being brought before a judge to be upheld or struck down. In effect, the ability of the people within Columbia County to govern themselves is being called into question.