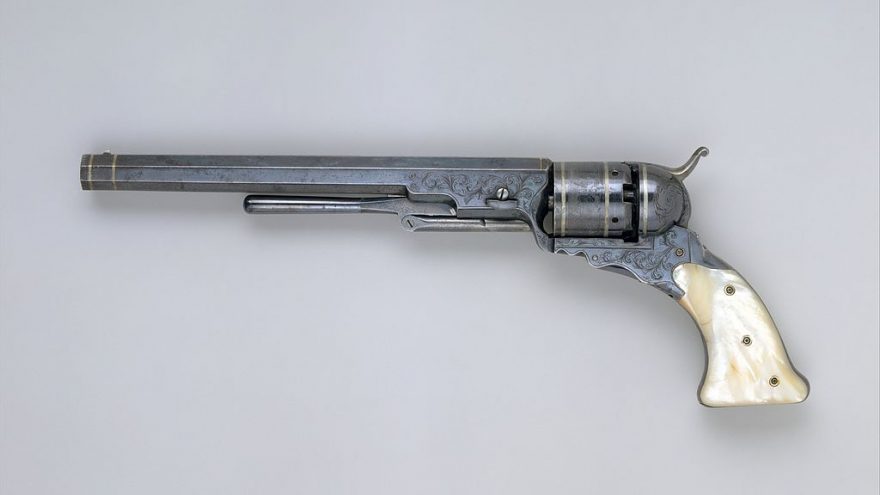 
The iconic Colt’s Manufacturing Company, which produced the classic Colt 45 revolver, has been acquired by CZG, the Czech arms company, reports Guns.com.

While the deal has many gun enthusiasts sad to see another American manufacturer owned by a company overseas, both parties lauded the deal as a step in the right direction for the iconic brand.

Lubomír Kovařík, president of CZG, which owns CZ-USA, said that “the acquisition of Colt, an iconic brand and a benchmark for the military, law enforcement, and commercial markets globally, fits perfectly in our strategy to become the leader in the firearms manufacturing industry and a key partner for the armed forces.”

The Colt brand has been in hot water from a business perspective in the recent past, even filing a Chapter 11 bankruptcy on the heels of losing a large military contract in 2013. But more recently, the company has been on an uptick and growing its business in the US and across the world markets.

This merger “positions the company to take advantage of significant growth opportunities. We are excited to join forces with CZG which will be a powerful combination for both brands and for our customers,” said Colt president and CEO, Dennis Veilleux.

For CZ, the company will gain lots more room to expand US manufacturing operations, due to Colt’s large factory in Connecticut. Due to this, CZ will postpone its plans for a new manufacturing facility in Little Rock, AR which it announced in 2019.

CZ has said it will honor its commitments in Arkansas but will have to push off the construction of its 265,000 square foot factory there while the company focuses on integrating Colt into the business.

In the coming months, we will see what CZ produces with the addition of more manufacturing capacity and the added engineering capabilities produced by this merger.