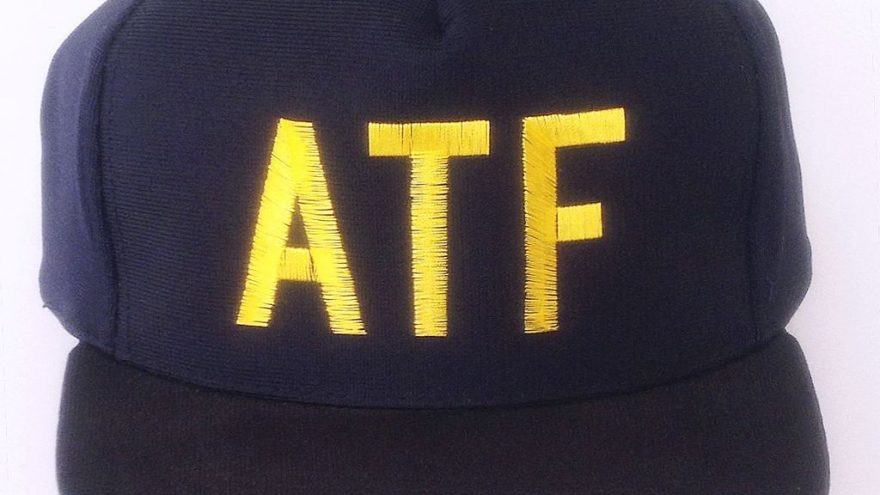 
Biden’s nominee to lead the ATF, David Chipman, still has Senators to win over is he wants to become the ATF’s top spot. It may come down to the votes of a handful of moderate Democrats and Republicans, reports Fox News.

While the vote for Chipman’s nomination will mostly fall on party lines, there are a few Senators in the middle who have historically voted with the other side of the aisle.

First up is Democrat Senator Joe Manchin of West Virginia. Manchin has a history of voting with Republicans at times, but many have said “not when it counts.” Regarding Chipman, Manchin has said publicly that “there’s a lot of controversy” around the nomination and that he has not decided how he will vote.

Secondly, Democrat Senator John Tester of Montana has not announced how he will vote.

Tester’s office called him a “proud gun owner” and stated that the Senator is ensuring “[Chipman] would support our brave law enforcement officers and respect Montanans’ Second Amendment rights.” Those are nice words, but they do make one wonder about Tester’s commitment to the Second Amendment since Chipman has made many public statements that indicate he doesn’t respect the Second Amendment or gun-owners in general.

There are a few other Democratic Senators, and one Independent, who could possibly vote against Chipman’s nomination.

There is one Republican holdout. Senator Lisa Murkowski of Alaska has not announced how she will vote. Murkowski’s home state has one of the highest rates of gun ownership in the country and that fact could sway her decision regarding Chipman.

Even if Murkowski sides with the rest of her Republican colleagues, one Democrat will need to vote against Chipman to block his nomination. If 50 Republicans vote “no” and the 48 Democrats and 2 Independent senators vote “yes”, Vice President Kamala Harris will be called in to break the tie. And everyone knows how she will vote.

Chipman has caused many to think twice about his nomination because he has made comments about supporting strict AR-15 regulations, demeaned gun owners, and even talked about prosecuting people who fail a background check before they ever commit a crime.

One thought on “Biden’s ATF Nominee Still On Thin Ice”