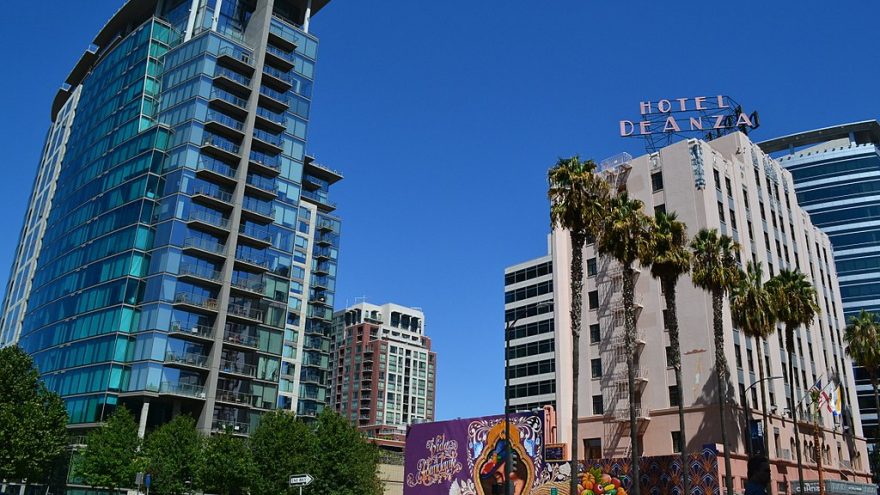 San Jose Mayor Sam Liccardo has long pushed the measures, but the COVID-19 pandemic put those plans on the back burner. After the recent 9-fatality shooting at the Valley Transportation Authority in San Jose by a disgruntled employee, the mayor and city council rebooted the outlandish legislation.

The main argument made by the city council is that necessary government response to gun violence causes a financial burden on the taxpayer. The thought is that proceeds from the annual fee will pay for some of the financial costs. Mayor Liccardo said that the annual fee would only be a “couple dozen dollars”.

Many Second Amendment advocates are pushing back on this new rule and claim it will be easily overruled in court.

Same Parredes, the executive director of Gun Owners of California, said that Mayor Liccardo would “have his rear end handed to him in a basket by a judge” if this measure passed. He continued by saying, “We think that the mayor must have aspirations to be king or something because his proposals are not allowed under federal or state law because of the constitution on the federal side and the preemption law on the state side.”

Another San Jose resident, Dave Truslow, who is also an NRA Certified Instructor, said that the new measure doesn’t even accomplish anything because it targets legal gun owners: “The whole proposal is completely disingenuous. It fails to provide any proven solutions. It is blatantly unconstitutional.”

Parredes has guaranteed that multiple lawsuits will be filed in state and federal courts. In fact, the Firearms Policy Institute, which is headquartered in California, has already announced they are looking into possible litigation efforts.