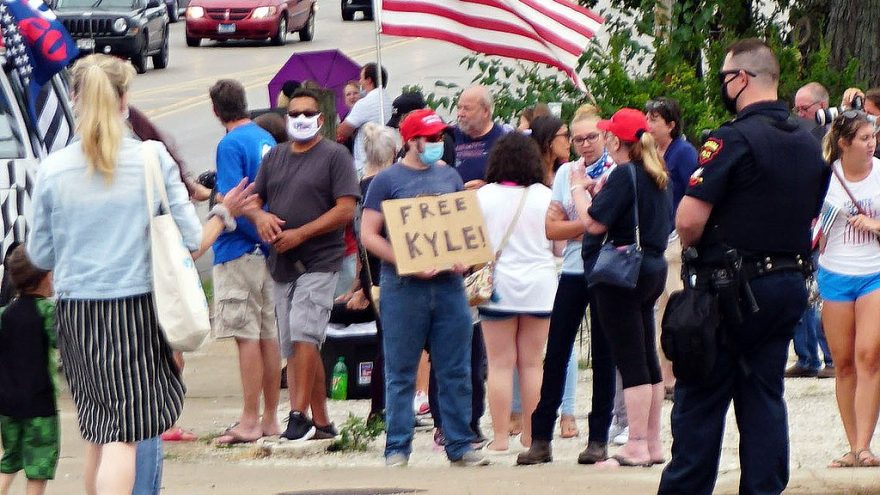 
Dominic David Black took a plea deal this week for buying Kyle Rittenhouse a firearm illegally. He agreed to plea no contest and pay a $2,000 fine in order for the felony charges to be dismissed. Kyle was determined to be innocent and acting in self-defense by a unanimous jury in November of last year.

The court charged Black with two counts of delivering a dangerous weapon to a minor, resulting in the deaths of Anthony Huber and Joseph Rosenbaum. The same judge overseeing Black’s case dismissed Rittenhouse’s weapons charge in his trial last year. Judge Bruce Schroeder determined that the charge of possessing a firearm as a minor was unenforceable, but purchasing for a minor left little room for ambiguity.

Kyle Rittenhouse is on the warpath to publicly fry prosecutors like Thomas Binger and anyone who would attack American citizens for simply exercising their constitutional rights.