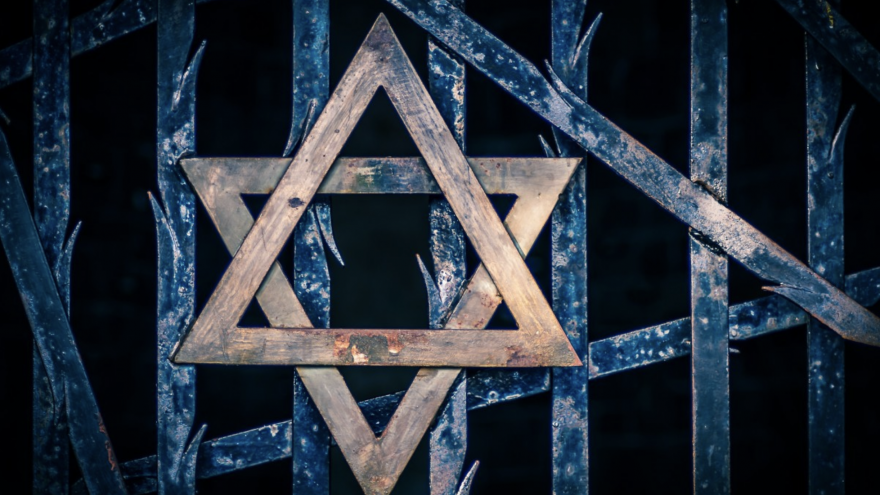 
On Saturday, January 15th, Faisal Malik Akram attacked a Texas Synagogue and held 4 hostages. He demanded the release of Pakistani Muslim radical terrorist Aafia Siddiqui who was convicted after attempting to kill a US solider. She was also dubbed “Lady al Qaeda.” Luckily all the hostages escaped safely and the FBI killed Akram, but the story is far more interesting than that.

The media did cartwheels around all the details of his identity and actions. Not only did they try to obscure his ethnicity by calling him a “British man,” but even tried to write off his radial actions as the result of mental illness. The truth is, he was an antisemitic radical Islamic terrorist trying to save one of his own.

Perhaps the most interesting part of all of this is his statements in this video.

First, let’s talk about guns. Federal law requires background checks for firearm purchases in all 50 states. In fact, liberal policies continue to make it harder and harder for law-abiding citizens to acquire guns. According to a small arms survey, civilians in the United States own approximately 393,347,000 firearms and there are likely many more. The second place nation is India with less than a fifth that number (71,101,000). Let’s say they’re right, let’s say it makes no sense to try and control United States firearms. If this is the case, we should work as hard as possible get them in the hands of law-abiding citizens to defend themselves instead.

Now, let’s talk about antisemitism. The FBI initially claimed that Akram was not antisemitic or motivated by antisemitism. Just that video alone, demonstrates how absurd this claim is. But even moreover, they were forced to eat their words and admit that he was an antisemitic attacker. This is just another example of the FBI caught in the act of obscuring the truth for the sake of a political narrative. He was a radical Islamic terrorist and more of this country needs to simply tell the truth.

Ironically, Akram’s claim about firearms should be true. Criminals like him are the precise reason why. The West Freeway Church of Christ shooting from 2019 is the perfect example of how armed citizens can save lives. It’s impossible to estimate how many crimes are deterred by a firearm, but disarming the population will only do two things: make innocents vulnerable to the ever rising wave of violent crime, and open the door to unchecked government power through our crooked FBI and every other rapidly encroaching hand of the state.