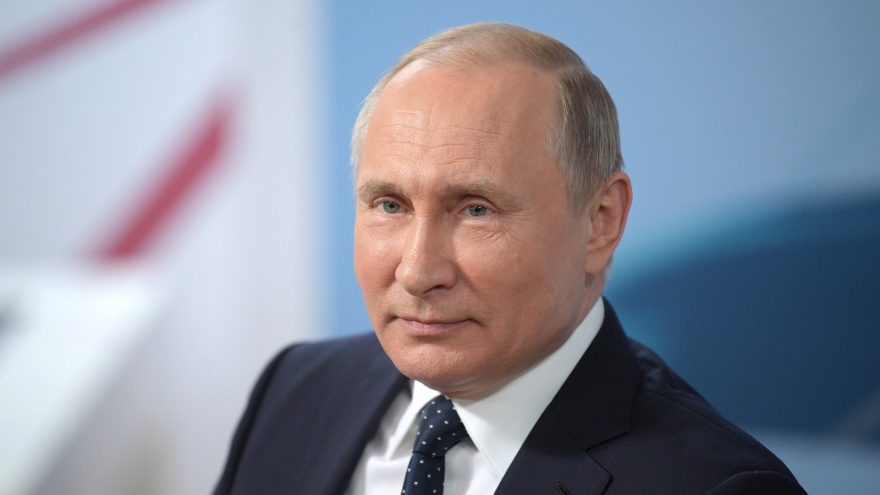 
It’s no secret that Russia would relish the opportunity to conquer Ukraine. On Tuesday, reports showed that Russia has been sending more troops to their Ukrainian border. The country is also conducting joint military drills with Belarus in preparation for a conflict. The two nations claim these drills are to “repel external attacks,” but their true intentions are rather dubious.

US Secretary of State Anthony Blinken urged on Putin to choose the “peaceful path.” Blinken or Biden have made no definitive threats, only asked sternly that Vladimir Putin not invade. While Blinken said there would be “massive consequences,” he didn’t draw any lines or make any clear threats.

Small movements in the United States regularly petition outside the White House to hold the president’s feet to the fire. Yaro Hetman is passing around a petition to achieve three goals:

One small way you can help is to add your name to the petition and also increase awareness of this world-changing issue. It seems the only real way to hold Putin’s feat to the fire, however, is to elect leaders who will.