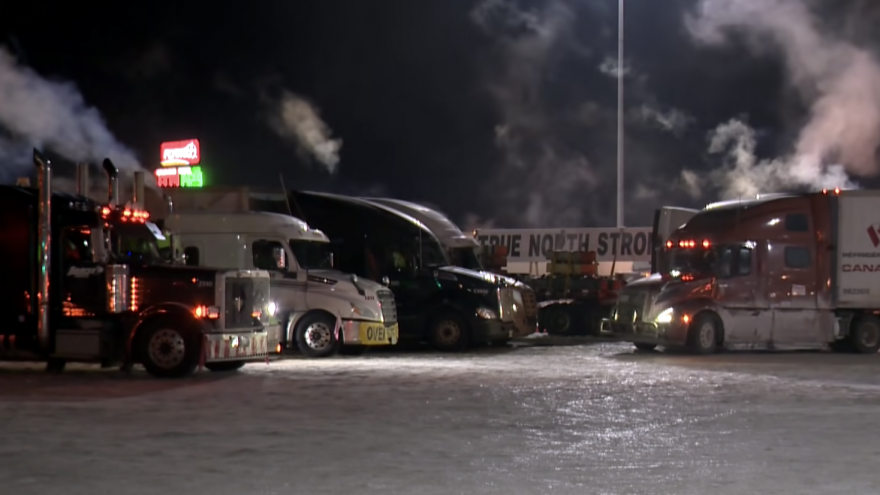 
Canadians truckers have been taking to the streets in protest of Canada’s unethical vaccine mandates and other atrocious policies. They even went so far as to block a border crossing.  Police and media try desperately to do everything in their power to frame these freedom loving Canadians as criminal. As if the parallels weren’t already clear enough Prime Minister Justin Trudeau’s response was priceless.

Trudeau went into hiding at first. He disappeared from the public eye and was supposedly diagnosed with COVID-19. When he eventually emerged from his cave, he gave a very bizarre statement. He called the rhetoric “hateful,” described the peaceful protests as “violence towards citizens,” and here’s the kicker: he’d rather be at a BLM riot.

Justin Trudeau would rather join an entitled crowd of rioters burning down private businesses than hardworking patriots that just want to earn an honest living. Trudeau isn’t even the worst as many journalists have taken to calling this “Canada’s January 6th.” There is no end to Trump Derangement Syndrome.