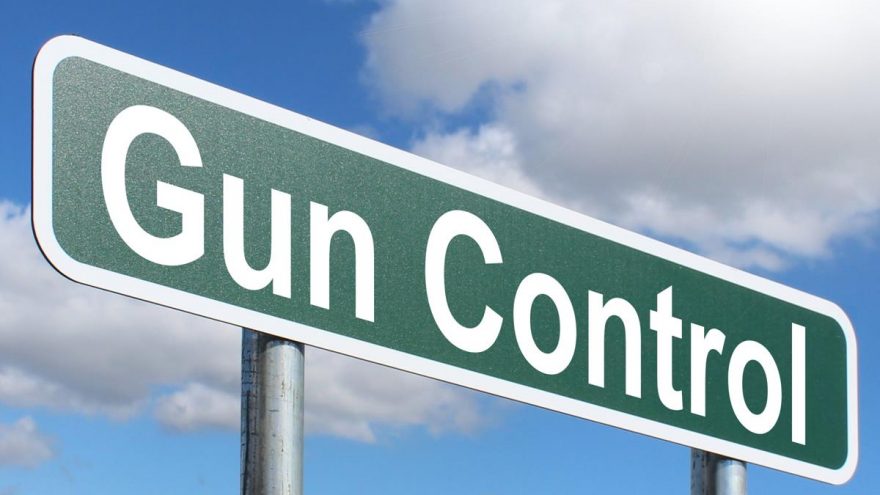 
Democrats in Colorado are moving as fast as possible to endorse local gun bans, a ban on open carry, 10-day waiting periods, and much more. These measures are part of a large package that Boulder, Colorado intends to pass now that the states preemption law has been taken down.

The preemption law prevented localities from putting laws in place that were stricter than what the state already had, this law resulted in a gun ban getting thrown out and Colorado Democrats decided that it was going to be time to throw the preemption law out as a result.

Now that the preemption law is set to be removed, Democrats in the state have prepared a litany of new gun control measures for Colorado residents.

One of the measures in the gun control package is an outright ban on open carry in the Boulder area and a conceal carry ban in “sensitive” areas such as hospitals, playgrounds, city buildings, and parks. The only exception for this ban would be law enforcement and military personnel who are on official business.

The city will also be raising the legal age to purchase a firearm to 21 and will be banning firearms that do not have a serial number.

The gun control package also contains a new requirement for gun stores, they will be required to put out a sign in front of the store that declares firearms are going to increase your risk of suicide, death during domestic violence, and unintentional deaths.

This is what the Democrats in Colorado wanted to get done before but could not as a result of the preemption law, this legislation will pass with flying colors in the Democrat stronghold and other areas will attempt to pass similar packages.