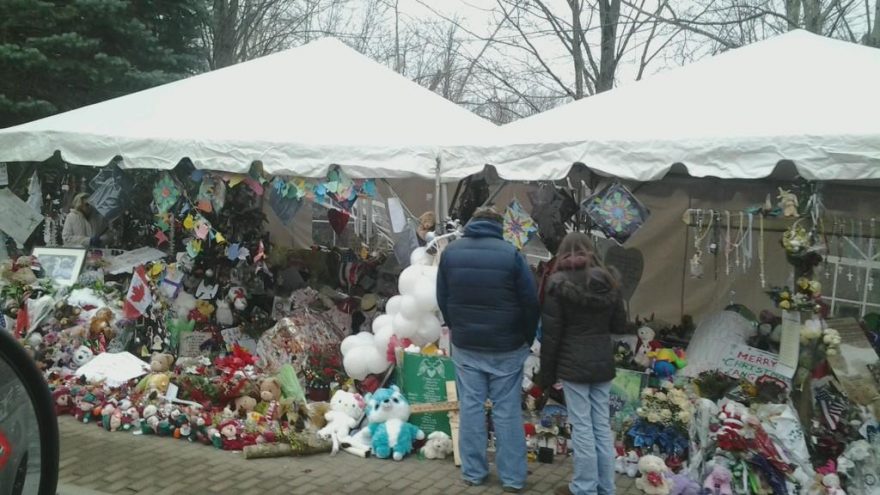 
Nine families of victims from the Sandy Hook shooting in Newtown, Connecticut have reached a settlement with the arms manufacturer Remington.

The AP has reported that part of the settlement includes the ability for families to publicly release documents obtained in the discovery process. It is unclear at this time if Remington or its insurers have had to admit any liability as part of the settlement. The families of the victims settled for $73 million from the company.

Early in the trial, Remington attempted to have the lawsuit dismissed as a frivolous one but the Connecticut Supreme Court said that they could be sued under state law and the Supreme Court refused to hear the case.

This case has been followed by gun control advocates as it may prove to be a roadmap for other cases. Supporters of the 2nd Amendment and firearms manufacturers have been watching the case for a similar reason.

Many details from the settlement and the case itself still remain unclear but one thing is certain, this is bad news for the 2nd Amendment and gun owners. It has been understood for a while now by both gun grabbers and gun owners that the left’s traditional approach to gun control is unpopular and ineffective on a national level, their new approach may come from this case. If firearm manufacturers are targeted by the left like this in a long series of lawsuits over the course of a few years, there won’t be a firearms industry left to sell arms to Americans.

Remington’s decision to fold in the case was a logical one, the company really didn’t have a choice in the matter as court cases like this are extremely expensive. That being said, their decision in this case may end up costing everything, the left will not stop now that they know the limits these companies have.