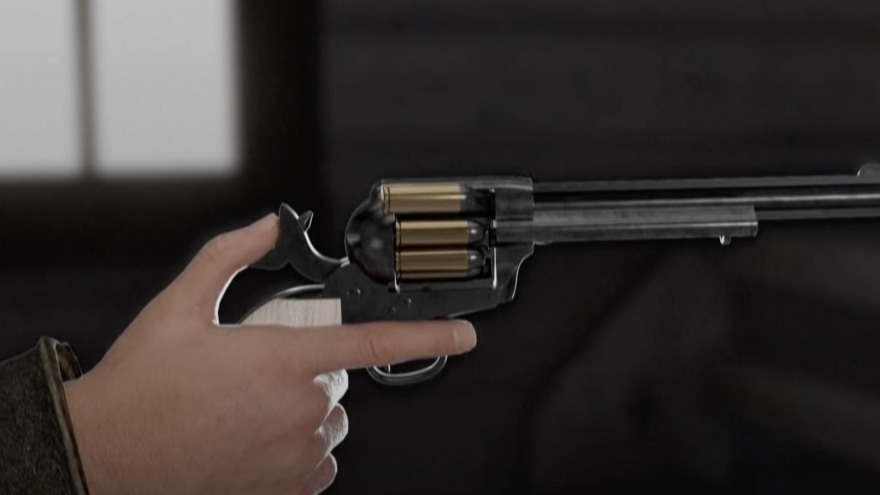 
Cinematographer Halyna Hutchins died in a shooting on the set of Alec Baldwin’s movie “Rust.” Now her family is filing a civil suit against Baldwin.

Back in October, the actor was in the middle of filming a scene in a church building when he drew his gun and fired at the camera. The gun was not loaded with blanks but instead had a live round of ammunition inside of it, the round went through the chest of Halyna Hutchins and ended up hitting one of the directors in the shoulder.

The lawyers representing the family of Halyna Hutchins have released a short animated video depicting what happened on the set of “Rust”. You can watch the video below, but know that it is a graphic depiction of what happened.

Other details from the case that became public after the initial shooting include testimony from the sets armorer who is alleging that Baldwin refused to take cross draw training prior to the scene where the shooting occurred and that she was dismissed from the set and told that they were not filming with firearms at the time of the shooting.

There is plenty of liability to go around, if what the armorer said is true then Baldwin could be facing more than a civil suit. That all being said, it is unlikely that an actor like Alec Baldwin will face any consequences for what can only be described as gross negligence.