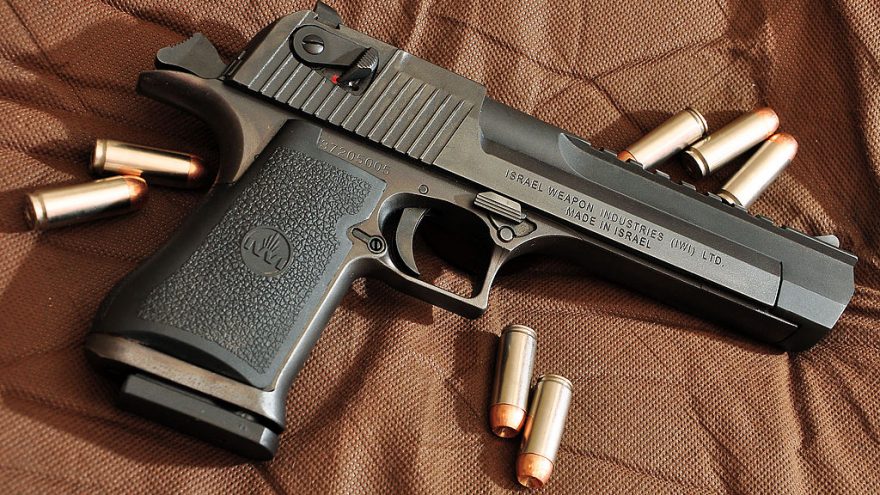 Democrats are losing votes in droves because of their focus on gun control. In 2021, trucker Edward Durr won in New Jersey partially because of his Second Amendment stance. The Hill reports that Biden’s gun control stance might further help republicans in the midterms.

At least 12 US cities set homicide records in 2021 due to defund the police policies. Nearly 50% of these new gun owners were female according to a recent survey by Harvard professors. 20% were African American and 20% were Hispanic. Media messaging tells minorities that they are going to be victimized and that the police won’t protect them. No one should be surprised when they want to arm themselves.

Democrats count on minority and women voters. Pew data shows that a significant drop in any of the three aforementioned groups spells disaster for the Democratic party. Gun control is really becoming a winning issue for republicans. It’s time to double down.