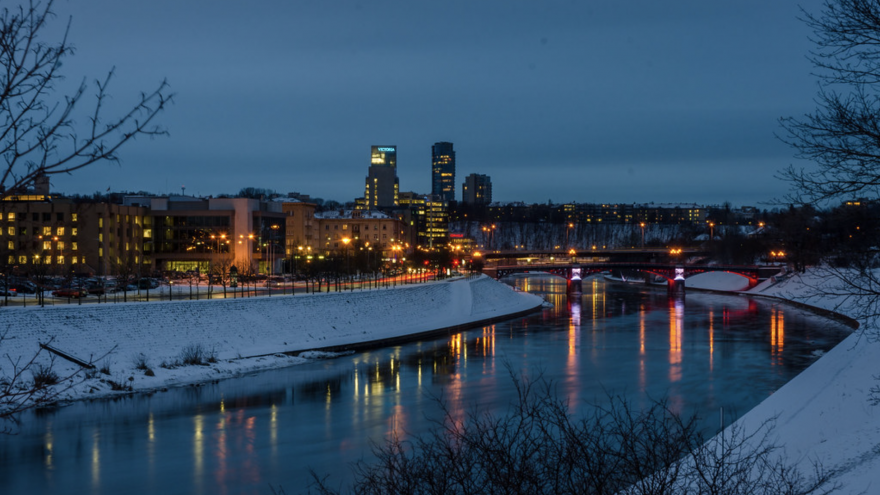 
Applications for gun licenses have doubled and sales have increased by around 8-fold. Lithuanians are preparing themselves for what might come next.

Lithuania borders Belarus. They have been accommodating thousands of refugees. Russian shelling continues to kill civilians in the Ukraine and strike fear into their neighbors. Lithuanians just want to protect their homes, their families, and their livelihoods.

Stores are selling out of semi-automatic rifles and handguns but the demand keeps soaring. Handguns cost around €600 and rifles around €2,000 in stores and less than half that online. Still, innocent civilians clear the shelves.

In Lithuania, police only issue firearm licenses to people over the age of 23. That age is 21 for hunting rifles. Gun control regulation is relatively strict in Lithuania. Storage laws in particular are significantly stricter the more firearms you own. There are, however, no limits to the number of firearms an individual can own.

Just over two months ago, at the beginning of this year, 92,000 people had gun licenses in the country of 2.7 million people. They owned just over 181,000 guns. We’ll see how high that number climbs by the end of this conflict.