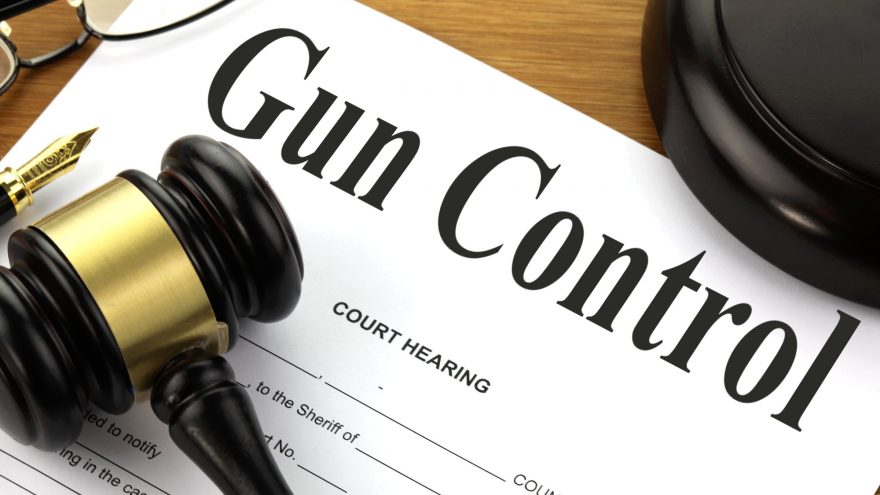 
The government has a massive registry of legal gun owners in the country. The Biden Administration is trying to expand it. Republican Representative Michael Cloud of Texas is introducing legislation that would stop him.

Biden’s law would require gun owners to keep records of purchase in perpetuity. That information would then be transferred over to the Bureau of Alcohol, Tobacco, and Firearms. Then, the United States federal government would compile information about your firearms purchases into a detailed registry. Even if a store shuts down, records would be immediately transferred to the ATF.

Cloud’s legislation would make it possible for gun sellers to destroy all records of firearm purchases. It would also bar the federal government from keeping personal details on law abiding citizens’ firearm purchases. His bill would also require that the ATF delete their more than one billion existing records on legal gun owners. This is according to a report from the Washington Free Beacon that demonstrated a horrific lack of government transparency.

Democrats often forget that law abiding gun owners and gun-toting criminals are very different people. They often treat the first with contempt and the second with negligence as Cloud articulates here:

“Americans have the constitutional right to keep and bear arms—to protect themselves and their families. This past year we’ve seen the Biden administration increase scrutiny on law-abiding Americans while turning a blind-eye to criminals and corruption. The Biden administration’s actions have shown their intent to restrict the rights of gun owners across our nation and Congress must oppose them with full force. My bill would delete and dismantle ATF’s record keeping, restore privacy for law-abiding American gun owners, and prevent a federal firearms registry from being created.”

Today, this is hitting close to home. Once safe streets are becoming anything but. 12 of the biggest cities across our country set all time crime records last year. The very people that liberals claim to represent are buying guns in droves. 90% of new gun owners this year are minorities and women. It’s time for us as a country to safeguard the right of Americans to protect their homes and families. No one, black or white, democrat or republican, man or woman, would ever expect to be punished for defending themselves. It’s time for us as a country to be honest with ourselves: this is an issue that, deep down, we all agree on.