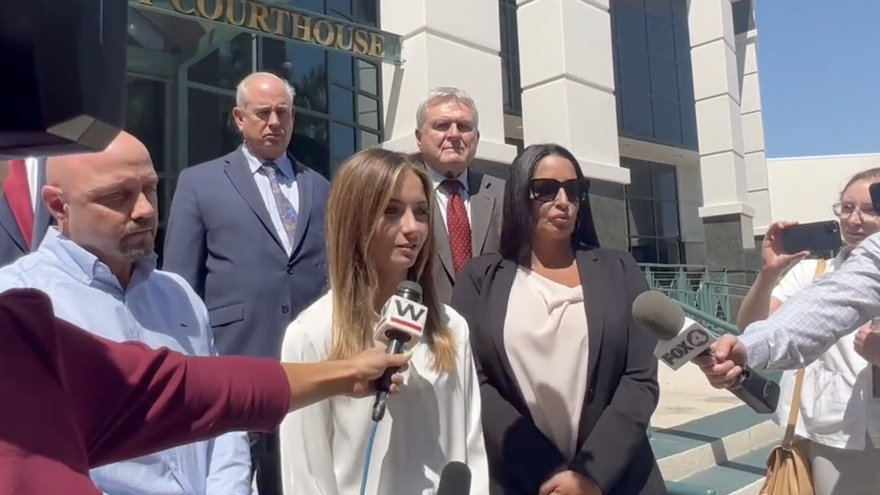 
“When that sound went off we knew what it was. When we heard that loud boom, I actually thought my daughter was dead.”

Those were the words of 15 year old Ava Majury’s mother when the girl’s stalker blew open the door of their house with a shotgun. The boy, Eric Justin, travelled from Maryland to meet her father’s bullet. Justin had been accosting, harassing, and soliciting explicit images from the then 14 year old. Her father did what any good father would do and put him down when he violently breached the family’s home.

Majury had been understandably stying home from school from fear. She claimed that another boy who had been in contact with Eric Justin was following her and harassing her as well. Majury and her family filed for protection from this other unnamed student but just yesterday, (March 28, 2022) their case was dismissed.

The boy claimed that he was trying to warn Majury about Eric Justin. The Collier County Judge concluded that there was insufficient evidence that this unnamed boy was hounding her.

Eric Justin made multiple accounts to keep stalking her after she blocked him. He sent $159.18 to her Venmo followed by $100 and then $368.50. He asked for “booty pics” and “pictures of her feet.” Ava’s father messaged him and told him to stop communicating with his daughter.

It’s not clear how to protect our daughters from online threats. When one breaks down the door with a shotgun, however, you are well within your rights to put a bullet in his head. Still, Ava’s father knew about this boy for a while before the incident took place. He dismissed it initially because the boy lived far away and likely didn’t have the means to act on his threats.