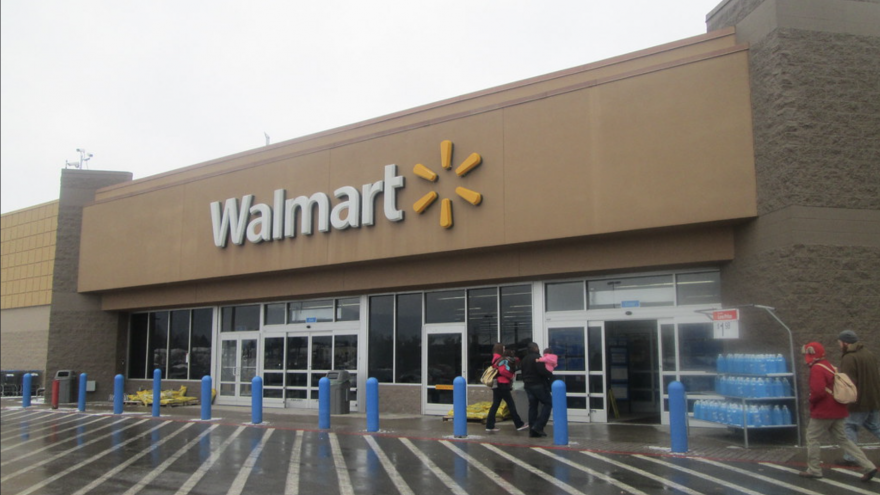 
Shoplifting seems like a minor crime and while your typical case of someone stealing from a store is a minor event these crimes add up and when they go unpunished criminals are emboldened to commit far more serious crimes. This case of shoplifting, however, is extremely serious.

A man in Columbia, South Carolina stole a firearm from Walmart as well as several other items in a shoplifting spree.

As reported in The State:

The charges stem from a seven-month stretch, when Cunningham stole items from the Walmart Shopping Center at 7520 Garners Ferry Road, according to the release. That’s near the junction with Interstate 77.

He targeted the superstore from September 2021 through March 2022, police said.

The most recent incident happened on March 6, when Cunningham and an unidentified man stole four guns from the store, according to the release.

This is a major failing on part of Walmart. This man is alleged to have stolen four firearms from Walmart during his latest trip to the store.

Of the four firearms that were stolen only 2 were recovered. That means that two firearms have gone completely missing, considering the track record of authorities these firearms are likely never to be recovered.