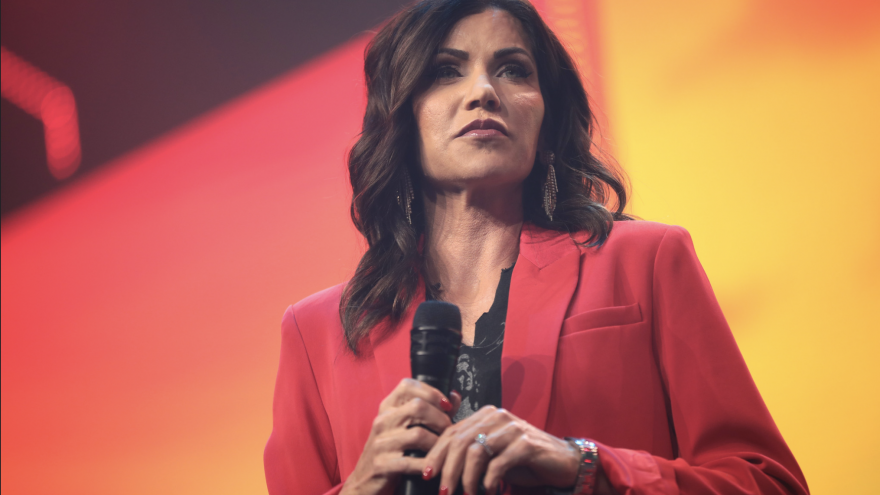 South Dakota is a Constitutional Carry state. Citizens can concealed carry firearms without a permit from the government to do so. They’re still useful to residents who travel to states that require them.

Noam just made it even easier for anyone to obtain one. From here on out, the permits will be free for South Dakota’s citizens. The governor said this to Fox News Digital:

“Three years ago, I took a bold stand by signing constitutional carry into law to ensure there were no barriers between South Dakotans and their rights… This week, I took the step to remove a financial barrier. It shouldn’t cost you a penny to exercise your Second Amendment rights. Government exists to protect our rights, not profit from them.”

The NRA also chimed in saying that Noam ended the “tax on your right to self-defense.” In their article, they explain several of the other recent