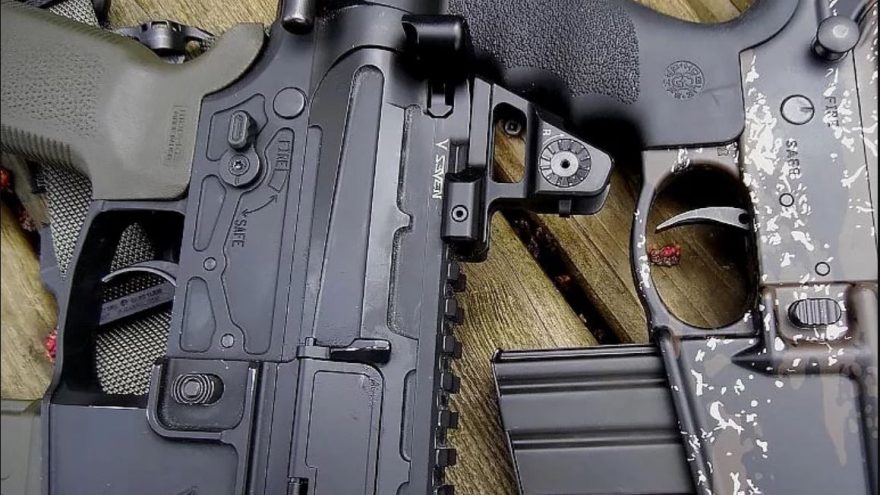 
GOP Senate Candidate Mike Durant said back in 2011 that disarming the populace is the first step to achieving law and order.

As reported by Breitbart:

In 2011, Durant discussed the violence initiated by United Nations forces going door to door to seize firearms in a speech before the U.S. Army War College.

As an aside, he speculated about how doing that in “some of our U.S. cities” could be a means to achieving “law and order.”

“[F]rom a military perspective, the first thing that needs to be done is disarm the population,” he said. “Let’s face it, if we could do that in some of our U.S. cities, that would be a pretty good step toward law and order. But you ever ask yourself, why don’t we do it here? Because it’s hard. It can result in rioting and widespread rebellion and you know, making the situation worse than it already is. But for some reason, we sort of hand-wave all that kind of stuff and go head and hand all those missions down to our soldiers, sailors, airmen and marines. And that’s what happens here.”

Durant’s spokesperson, Scott Stone, came out to quell any talk about these past comments. Stone told Breitbart that “with new public polls every week confirming the grassroots surge for Mike Durant, it’s no surprise that the career politicians would come up with a new outlandish lie about Mike.”

Durant is currently the frontrunner in the Alabama GOP Senate primary but this comment might push another candidate forward into that spot.

Durant is known first and foremost for his military service in Mogadishu, Somalia during the Black Hawk Down Incident in 1993.

The date of the primary is May 24th and Alabama Republicans will be given the opportunity to vote for their preferred Republican then.

4 thoughts on “Alabama Candidate Once Called to “Disarm the Population”?”