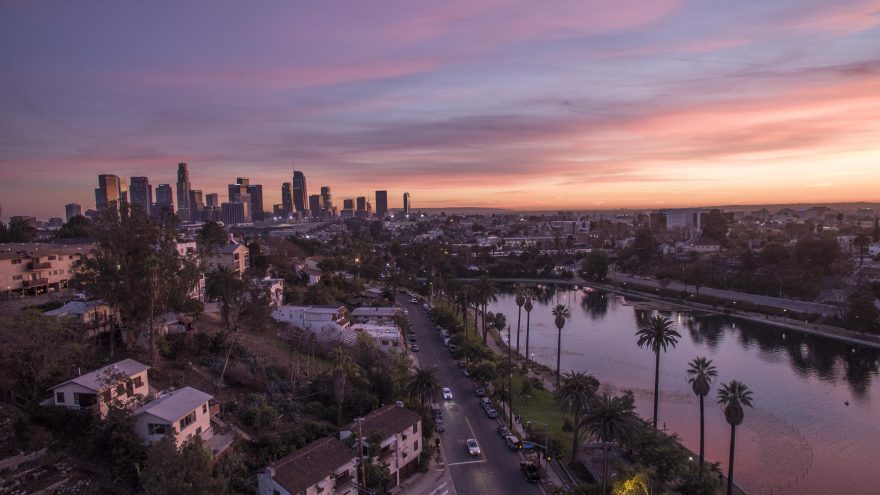 
Legislation was proposed in the state of California that would have required parents to disclose to schools if they were firearm owners if their child attended that school. The legislation has failed right out of the gate with some surprising forces banding together to oppose it.

In a committee vote this past week, the vote on California Senate Bill 906 ended with only 2 of 7 committee members voting to pass the legislation. Democrat legislator Sen. Anthony Portantino, the author of the bill, even went as far as to promise to totally rewrite the bill if it survived committee. His plea was not heard and the bill was shot down. Even the two legislators who voted for the bill said that it needs changes.

Two unlikely allies stood together in opposition to this legislation, the American Civil Liberties Union(ACLU) and the National Rifle Association(NRA).

Sen. Connie Leyva said that “I believe a better approach is by addressing student mental health,” in response to those claiming that the bill would address the issue of school shootings.

The legislative director of the California Rifle and Pistol Association, Roy Griffith, came out to comment on this legislation as well. “What’s next, having parents report swimming pools in their backyards and prescription drugs in their medicine cabinets?” Griffith said in a statement.

The bill in question, California Senate Bill 906, would have mandated that parents of both public and charter school children annually disclose to the school; if they had firearms, how the firearms are stored, and if the child had access to the firearms.

The other part of the bill that got flagged as problematic was the new rule that allowed for school officials to search the property of students on campus and to search their personal electronics if a “credible” threat was discovered.

The dubious language of the legislation is ultimately what led to its downfall. The fact that these two policies were joined in this single piece of legislation made it seem like they were to be used together, if someone owns a firearm then the school might punish the student for it by repeatedly searching their property.